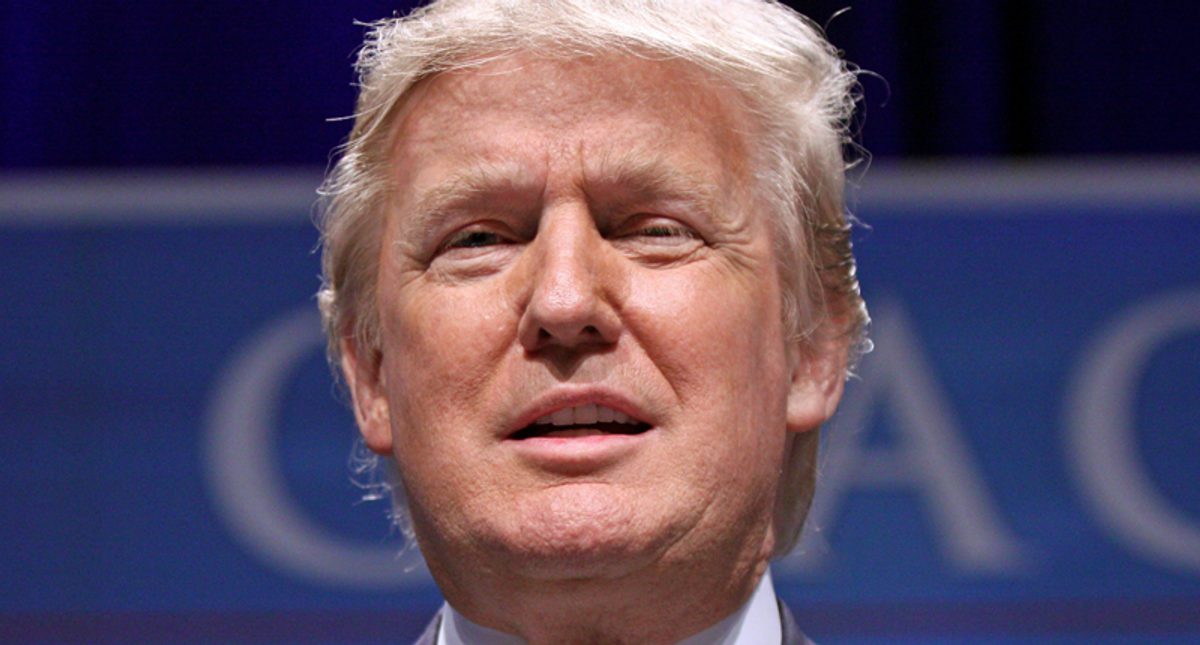 Donald Trump has continued his attempts to overturn the 2020 presidential election, but an expert on how Washington, D.C. works believes you should sleep well tonight.

On Saturday morning, Trump falsely tweeted that President-elect Joe Biden, "didn't win the Election. He lost all 6 Swing States, by a lot. They then dumped hundreds of thousands of votes in each one, and got caught."

Saturday afternoon, Trump falsely tweeted, "The lie of the year is that Joe Biden won!"

Despite Trump's threats, former Director of the Office of Government Ethics Walter Shaub explained on Saturday evening why he is "not afraid."

Here is his thread:

I have personally administered this oath to some of these patriots. They take it seriously. This isn’t some Human R… https://t.co/jUDxcglduF
— Walter Shaub (@Walter Shaub)1608427841.0

These public servants are literally our last line of defense against an authoritarian. That’s worth thinking about.… https://t.co/VbVIV1Ovlv
— Walter Shaub (@Walter Shaub)1608427845.0

But the next Republican administration will have Trump’s playbook and many of the same advisors. They’ll pick up wh… https://t.co/eEWnLJjUmB
— Walter Shaub (@Walter Shaub)1608427848.0

We should let these patriots know we SEE them honoring the oath. We should support efforts to add new civil service… https://t.co/d3Zi058N3R
— Walter Shaub (@Walter Shaub)1608427849.0

We should encourage smart people with strong ethical values to go into government and serve their country where they are most needed. And we should thank our lucky stars that so many have already answered that call. Their fidelity to the oath is why I'll sleep well tonight. /16
— Walter Shaub (@waltshaub) December 20, 2020