'Our military could do it': Lin Wood explains 'martial law' plan for Trump to remain president 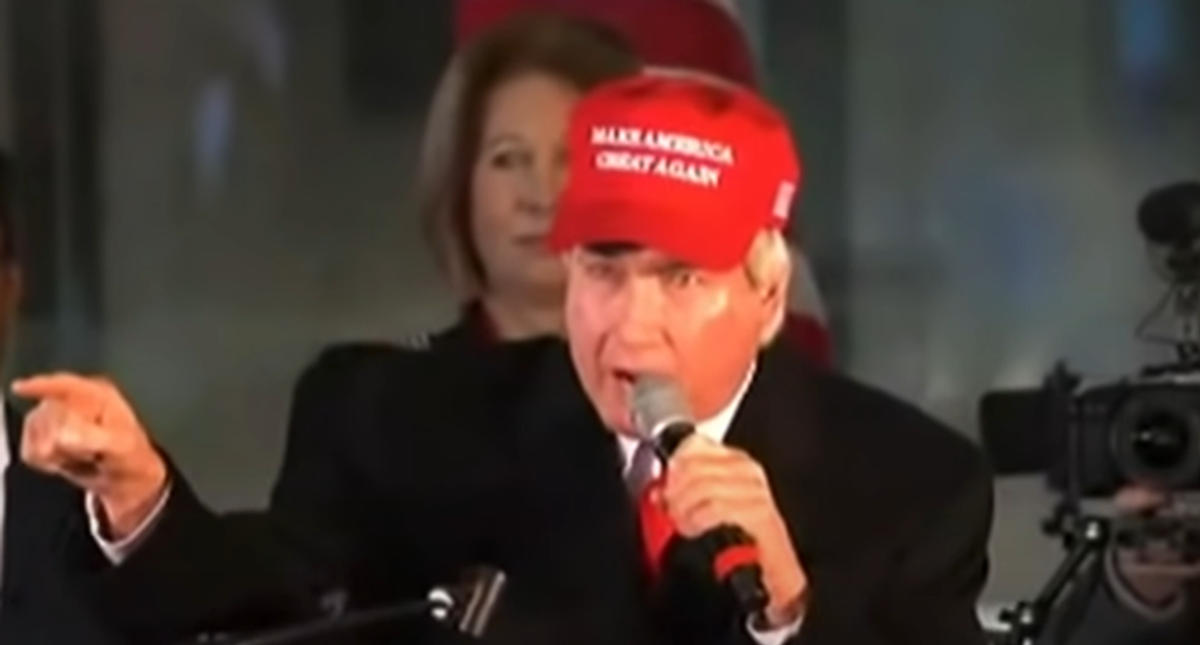 Election attorney Lin Wood on Sunday praised the idea that President Donald Trump could declare "martial law" in an effort to remain in office.

During an interview that was broadcast on NTP, a conservative YouTube channel, Wood was asked if martial law could prevent President-elect Joe Biden from being sworn in as the next president.

"I think Trump will Trump them all," Wood proclaimed. "He's also got the option of martial law. It's been used 68 times. Lincoln had to do it to save the country. Maybe President Trump will have to do it."

Wood explained that Trump could impose military rule on a "limited basis."

"I've advocated the idea," he continued. "Go into these seven states, seize the machines, have them tested, have the paper ballots tested. In a matter of days, our military could do it and we trust our military and we'd have the answer."