Trump won't get to enact martial law -- but the worst days of his presidency may still be ahead: op-ed 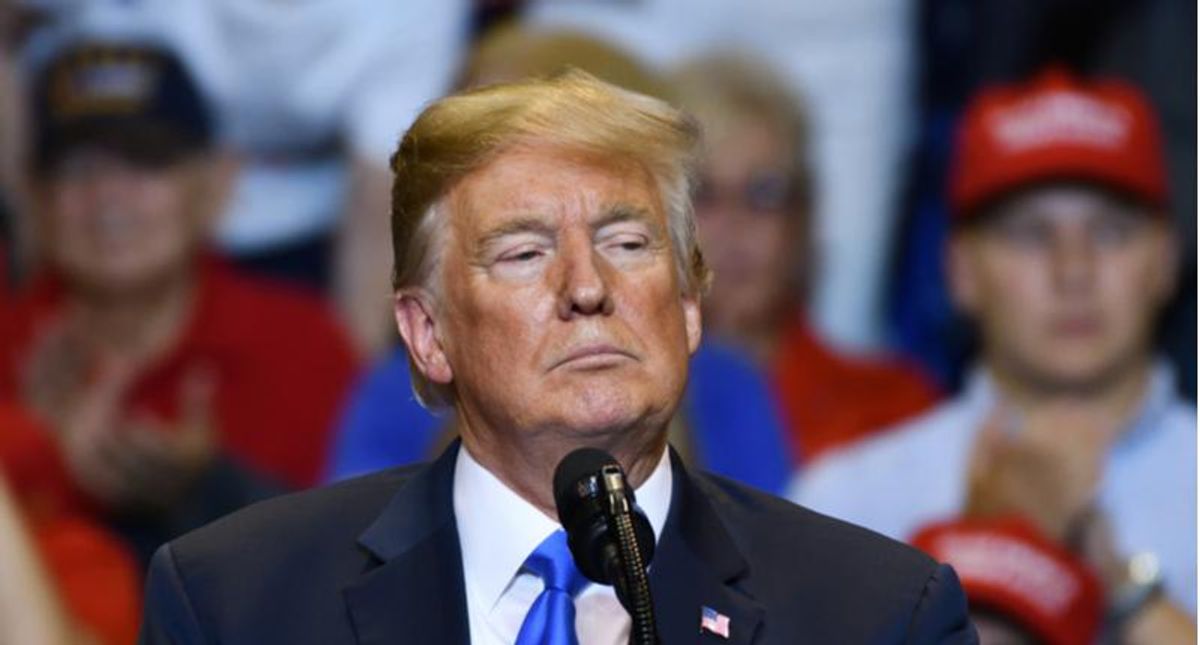 Donald Trump during a rally. (Shutterstock.com)

In an op-ed for The Week this Monday, Joel Mathis contends that while it's not likely that President Donald Trump will get to use martial law to commandeer voting machines (thanks to saner voices in his administration who shot that idea down), the worst days of the Trump administration may still be ahead of us.

As the coronavirus pandemic continues to surge to record levels, Trump is doing little to address the public health crisis at hand, and is instead "expending his energy and passions on a doomed effort to overturn the expressed will of the voters."

"The combination of willful impotence and Ahab-like obsession would usually be pathetic," Mathis writes. "For the next few weeks, though — and this is the important part — Trump remains one of the most powerful human beings on the planet."

"The problem is compounded by the way bad ideas and bad people tend to enter and remain in Trump's orbit," he adds.

According to Mathis, there isn't much that can be done about the current situation.

"Another impeachment isn't going to happen, and Republicans in the Senate wouldn't convict, anyway," he writes. "The best bet, for now, might be to try to ride out the crisis of Trump's last weeks, then work for reform after he has left Washington."