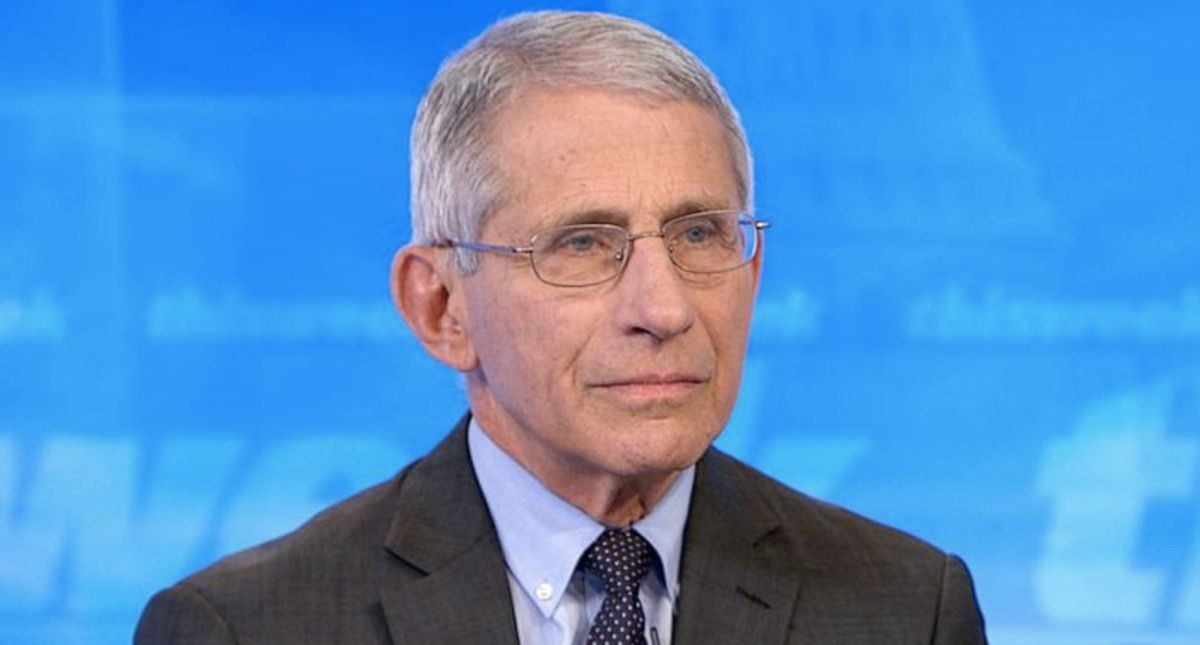 Speaking to former acting Administrator of the Centers for Medicare and Medicaid Services, Andy Slavitt, "The View" hosts took serious issues with Republicans who are now at work to bring down Dr. Anthony Fauci.

The only evidence is that three people in the entire lab got sick at a time that the highly contagious virus was first beginning to spread. So, a government report found it "plausible" that a lab leak could have happened. It doesn't mean that it did, but already former President Donald Trump is saying he was proven right.

Behar asked Slavitt what it was all about and the former Trump official didn't hold back.

"You know what Anthony Fauci has been doing for the last two decades?" he asked. "Inventing the mRNA platform which created the Moderna and Pfizer vaccines in rapid time. On Jan. 11th when the Chinese posted the genome sequence for the virus he was downloading it and in two days they began working on the vaccine. I don't know what Marsha Blackburn was doing for the last two decades, but they ought to be careful about taking down the scientist responsible for the vaccine in the first place. Let experts be experts. Experts aren't always going to be right, but Tony Fauci is a very humble person and he'll tell you what he knows and tell you his level of confidence."