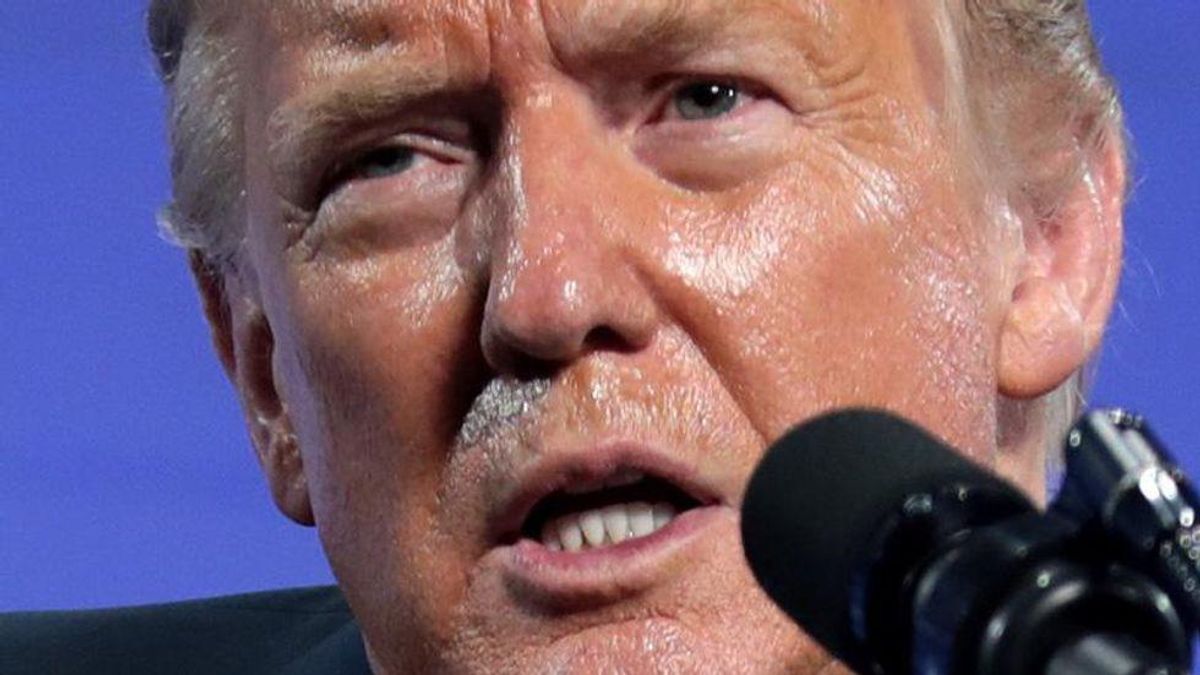 Donald Trump on Saturday lashed out at some of America's top athletes during an appearance on Fox News.

Trump told host Dan Bongino that ratings were plummeting because of athletes' support for social justice.

"But look at the soccer team, the women's soccer team," he said, referring to the U.S. Women's National Team (USWNT). "All of a sudden they're not like they were — they were supposed to win the Gold Medal."

"But you know, the word 'woke' means loser. If you're woke, you're gonna lose," Trump argued. "And ultimately, we're not going to make 'woke' make this country into a loser."

Trump went on to argue that the country does not like LeBron James.