Trump Org attorneys have a major Monday deadline to convince prosecutors not to file charges: report 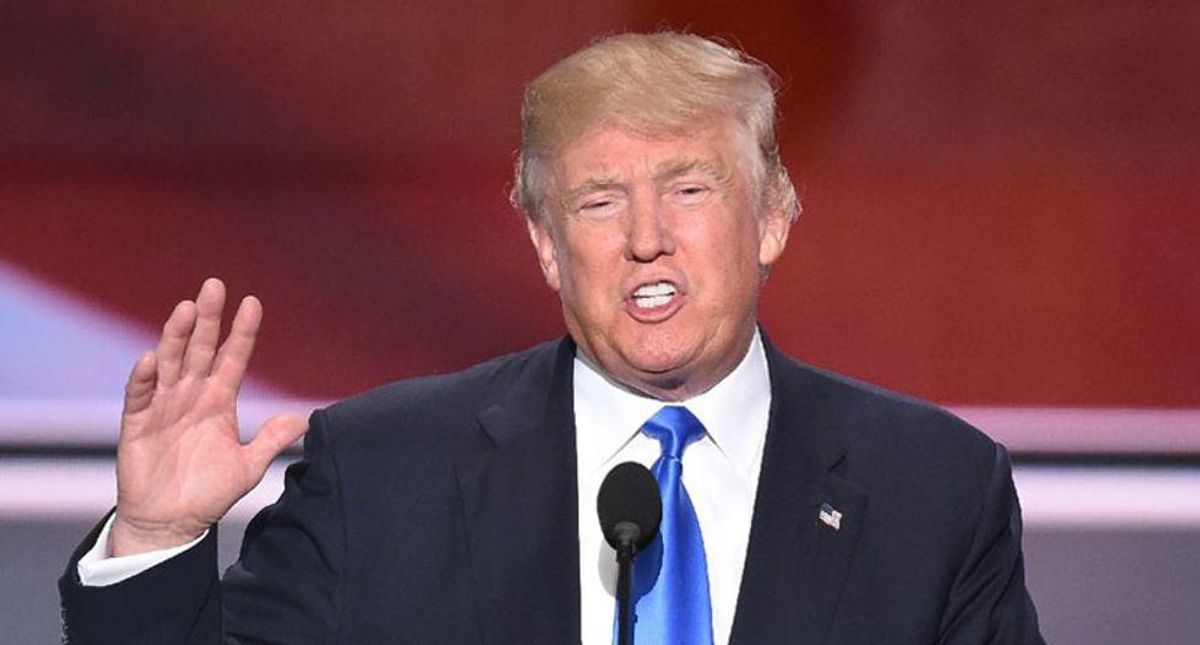 Last Thursday, the New York Times reported that lawyers were working with Trump and for the Trump Organization to make the case that charges were not warranted against them.

"Meetings like these are common in financial investigations, allowing defense attorneys a chance to present evidence before prosecutors make a decision on whether to seek charges," explained the Post.

A grand jury in Manhattan was impaneled to consider indictments in Vance/James' investigation, but no one has been charged yet.

"Prosecutors have shown interest in whether Trump's company used misleading valuations of its properties to deceive lenders and taxing authorities, and in whether taxes were paid on fringe benefits for company executives, according to court documents and people familiar with the investigations," explained the Post.

Those familiar sources told the Post that prosecutors are looking to charge the Trump Organization as a company and Allen Weisselberg, the CFO, for refusing to cooperate if Trump lawyers can't convince them otherweise.

Trump attorney Ronald Fischetti was the one who revealed that Weisselberg wasn't "cooperating and saying what they want him to say" in whether Trump had personal information about the CFO getting cars, apartments and other things as gifts from the company.