Trump officials 'increasingly alarmed' he may abuse power to overturn the election: report 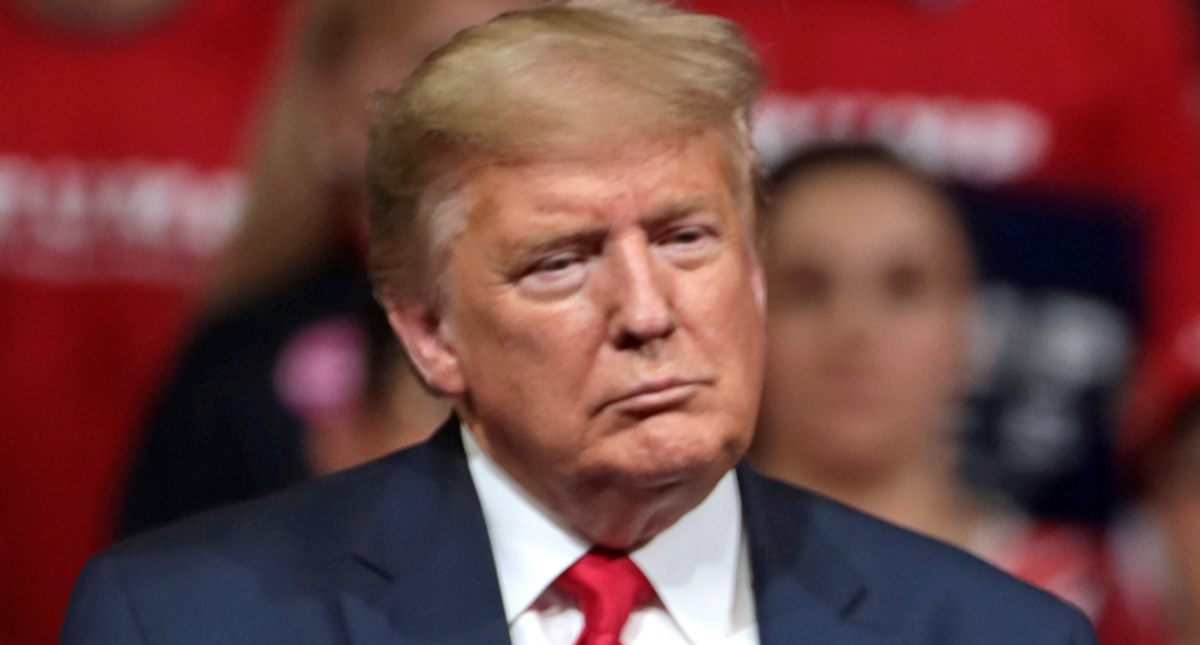 President Donald Trump has not yet conceded that he lost the 2020 presidential election -- and top White House aides are worried about his increasingly erratic behavior.

On Saturday, Trump disputed the fact that Biden won the election, even though the Electoral College has certified the results.

"He didn't win the Election. He lost all 6 Swing States, by a lot. They then dumped hundreds of thousands of votes in each one, and got caught," Trump falsely claimed.


"Senior Trump administration officials are increasingly alarmed that President Trump might unleash — and abuse — the power of government in an effort to overturn the clear result of the election," Axios reported Saturday. "These officials tell me that Trump is spending too much time with people they consider crackpots or conspiracy theorists and flirting with blatant abuses of power."

"Their fears include Trump's interest in former national security adviser Michael Flynn's wild talk of martial law; an idea floated of an executive order to commandeer voting machines; and the specter of Sidney Powell, the conspiracy-spewing election lawyer, obtaining governmental power and a top-level security clearance," the report noted.

The official warned that when Trump is "retweeting threats of putting politicians in jail, and spends his time talking to conspiracy nuts who openly say declaring martial law is no big deal, it's impossible not to start getting anxious about how this ends."

"People who are concerned and nervous aren't the weak-kneed bureaucrats that we loathe," the official explained. "These are people who have endured arguably more insanity and mayhem than any administration officials in history."