Brian Williams: It's not body shaming to say Trump's pants can accommodate a family of four 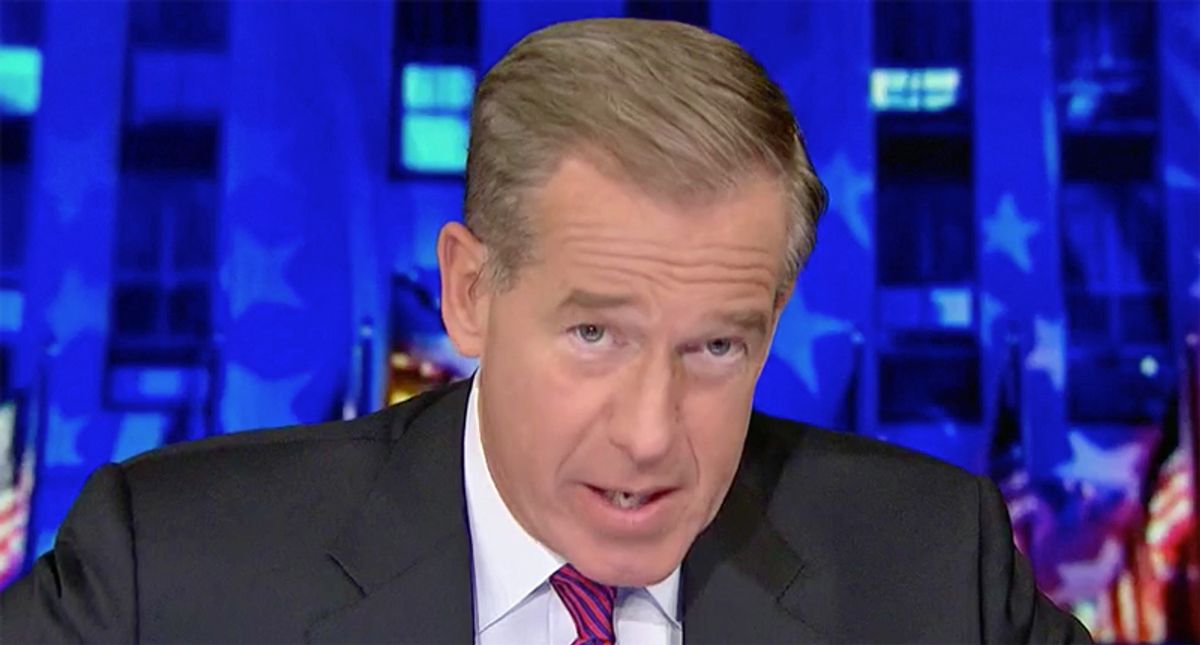 Williams, like many, was swept up in the comedy of the moment of those claiming that Trump's trousers were on backward. While other angles and high definition proved the theory false, it did spark another look at Trump's pants problem.

"One thing we did move on too quickly is the Trump appearance at the North Carolina wingding in this past weekend," confessed Williams. "It was, after all, three nights ago. In part because of social media, which makes TV news types seem thoughtful and reflective — social media went wild over Trump's pants. Maybe with the help of photoshopping the first theory is they were on backward. It is not body shaming as much as it is a straight-up observation that those pants could accommodate a family of four. Here we are distracted again. It was the substance of Trump's remarks and the demeanor in that night's kickoff of the big lie grievance tour that led The New York Times to say that he appeared diminished. And then along came the Lincoln Project with their own takeaway from that very night."

He closed with the Lincoln Project video of all of Trump's flubs and fumbles from the speech.