Trump may issue sweeping pardons for everyone who committed insurrection at the Capitol: Neal Katyal 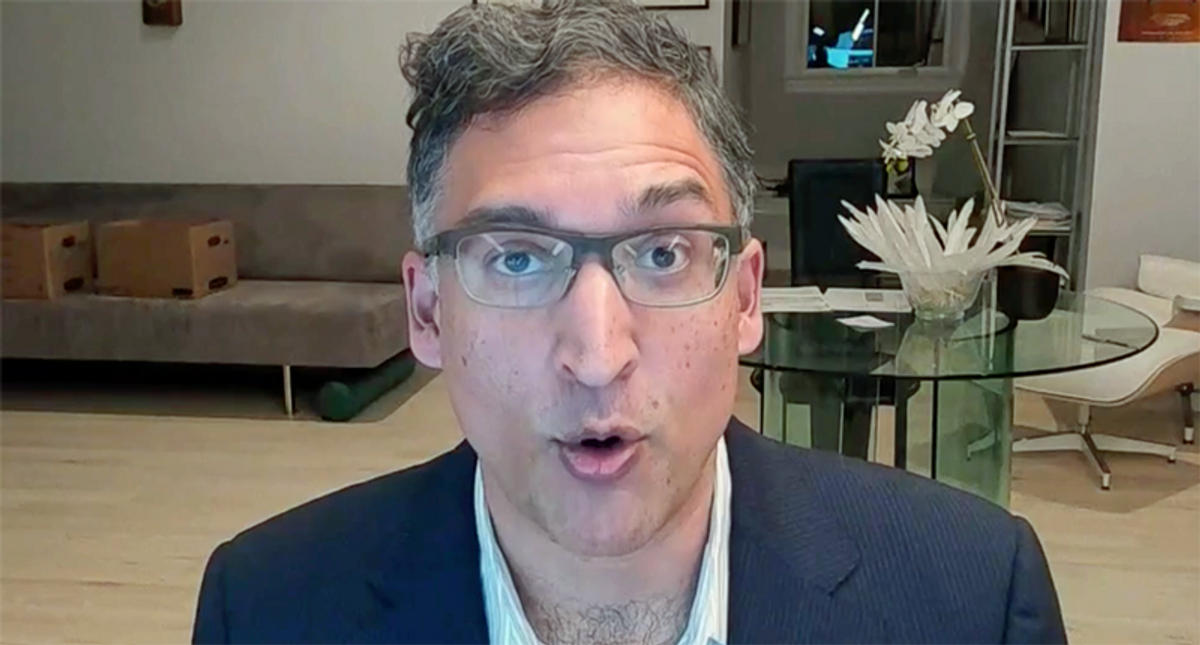 "We have to stop this guy from flexing the power of the presidency in the next 13 days," said Katyal. "We wouldn't tolerate this kind of leader as a CEO of a company or, frankly, even the guy running the local pizza parlor for the next 13 days."

"As the leader of the free world, imagine the harm he could do," he continued. "Give away state secrets, invade some country, or most poignantly, remember what President Johnson did after the Civil War: he went and pardoned and gave amnesty to the Confederate soldiers and those who attacked the United States. Trump could do the same thing with his pardon power with respect to all of the people he 'loves' as of yesterday."