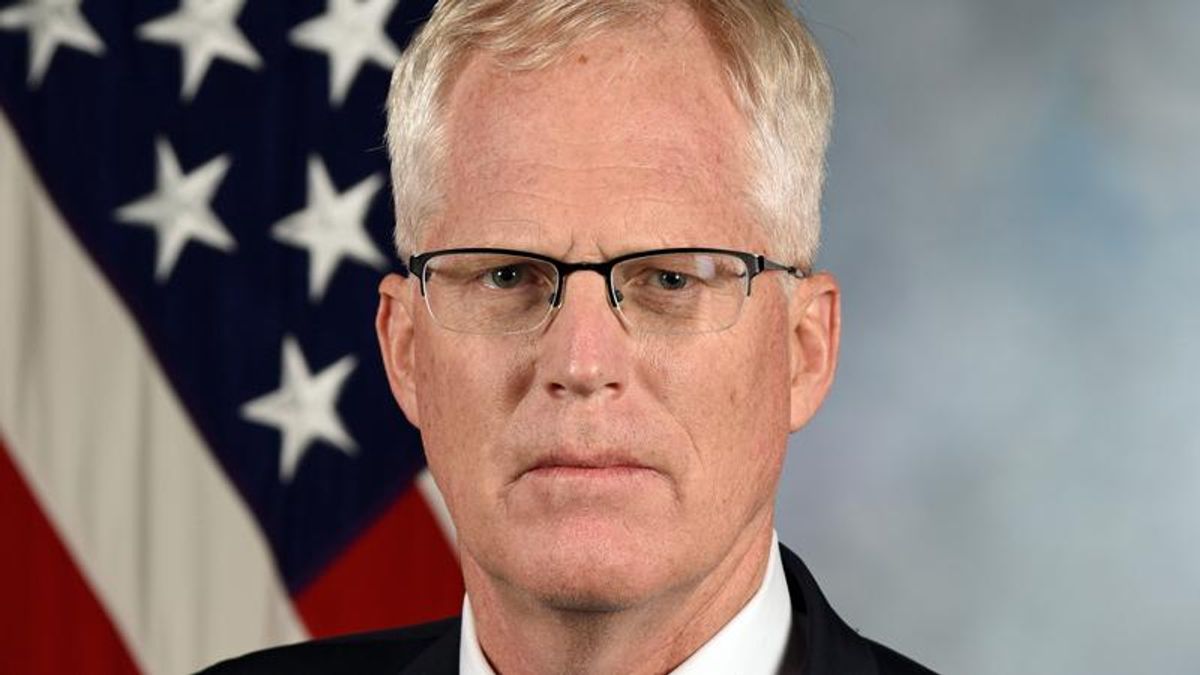 Former acting Defense Secretary Christopher Miller will testify before the House Wednesday that former President Donald Trump had no involvement in denying the deployment of the National Guard when the U.S. Capitol was under attack.

According to his prepared opening statement, "my concerns regarding the appropriate and limited use of the military in domestic matters were heightened by commentary in the media about the possibility of a military coup or that advisors to the President were advocating the declaration of martial law."

"I was also cognizant of the fears promulgated by many about the prior use of the military in the June 2020 response to protests near the White House and fears that the President would invoke the Insurrection Act to politicize the military in an anti-democratic manner," the statement also says.