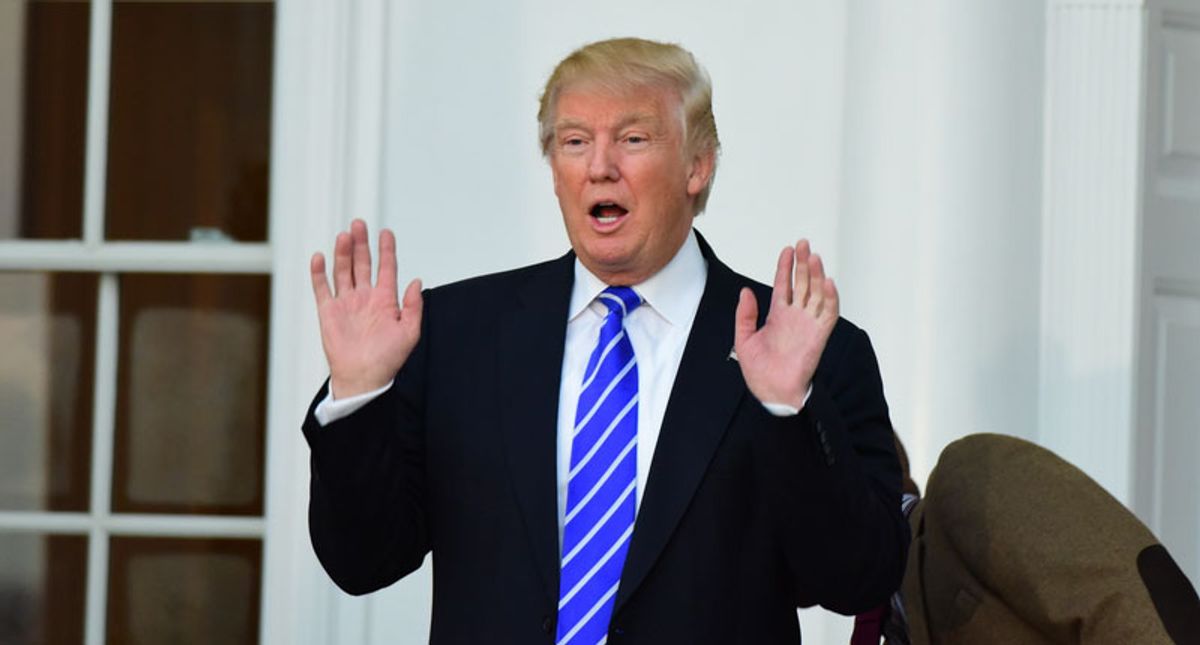 Racism and authoritarianism are the lasting legacy of Donald Trump on the Republican Party, according to a new analysis.

The Washington Post's Dana Milbank wrote that he was puzzled by never-Trumpers who don't understand the GOP's new authoritarianism.

"And I'm at a loss to understand their confusion. The Republican Party's dalliance with authoritarianism can be explained in one word: race," Milbank wrote.

"Trump's overt racism turned the GOP into, essentially, a white-nationalist party, in which racial animus is the main motivator of Republican votes. But in an increasingly multicultural America, such people don't form a majority. The only route to power for a white-nationalist party, then, is to become anti-democratic: to keep non-White people from voting and to discredit elections themselves. In short, democracy is working against Republicans — and so Republicans are working against democracy," he explained.

"You don't have to study demography to see that race is at the core of the GOP's tilt toward the authoritarian. You need only look at what happened this week. On Monday, the Georgia state House passed a bill brazenly attempting to deter Black voters. The bill proposed to scale back Sunday voting — taking direct aim at the longtime 'Souls to the Polls' tradition in which Black voters cast their ballots after church on Sundays. The bill also would increase voter I.D. requirements — known to disenfranchise Black voters disproportionately — and even would make it illegal to serve food or drinks to voters waiting in long lines outside polling places; lines are typically longer at minority precincts," he explained.

"So, in the twisted reasoning of this white-nationalist incarnation of the Republican Party, laws that make it easier for all citizens to vote are a power grab by Democrats. The foundation of a white-nationalist GOP has been building for half a century, since Richard Nixon's Southern strategy, through Ronald Reagan's welfare queen and George H.W. Bush's Willie Horton. But Trump took fear of non-Whites and immigrants to a whole new level," he wrote. "President Biden's victory reveals the obvious political problem with the Republican move toward white nationalism: When voters turn out in large numbers, Democrats win. And the odds will only get worse for Republicans as racial minorities become the majority and the young, overwhelmingly progressive on race, replace the old. This is why Republicans aren't really fighting Democrats. They're fighting democracy."