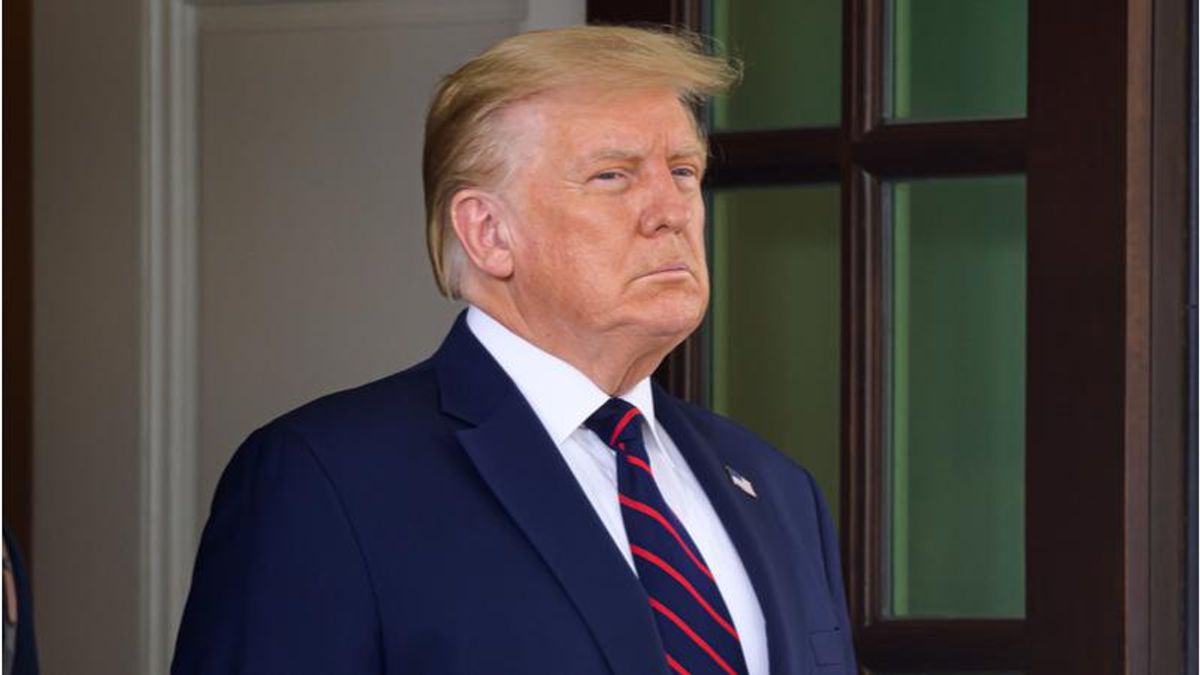 This Friday, Sen. Lisa Murkowski (R-AK) called on President Trump to resign the presidency, adding that if the Republican Party is unable to distance itself from Trump, she may not be associated with it in the future.

"I want him to resign. I want him out. He has caused enough damage," Murkowski told the Anchorage Daily News.

"I think he should leave. He said he's not going to show up. He's not going to appear at the at the inauguration. He hasn't been focused on what is going on with COVID," she continued. "He's either been golfing or he's been inside the Oval Office fuming and throwing every single person who has been loyal and faithful to him under the bus, starting with the vice president. He doesn't want to stay there. He only wants to stay there for the title. He only wants to stay there for his ego. He needs to get out. He needs to do the good thing, but I don't think he's capable of doing a good thing."

She went on to say that while there were "many good Americans who came to Washington, D.C." on January 6, Trump incited them to storm the Capitol after he made a speech near the Washington Monument. She also added that his rhetoric refusing to accept the 2020 election's results was a contributing factor.

"I will attribute it to the president, who said, even after his vice president told him that morning, 'I do not have the constitutional authority to do what you have asked me to do. I cannot do it. I have to protect and uphold the Constitution.' Even even after the vice president told President Trump that, he still told his supporters to fight. How are they supposed to take that? It's an order from the president. And so that's what they did. They came up and they fought and people were harmed, and injured and died," Murkowski said.

Read her full remarks over at The Anchorage Daily News.