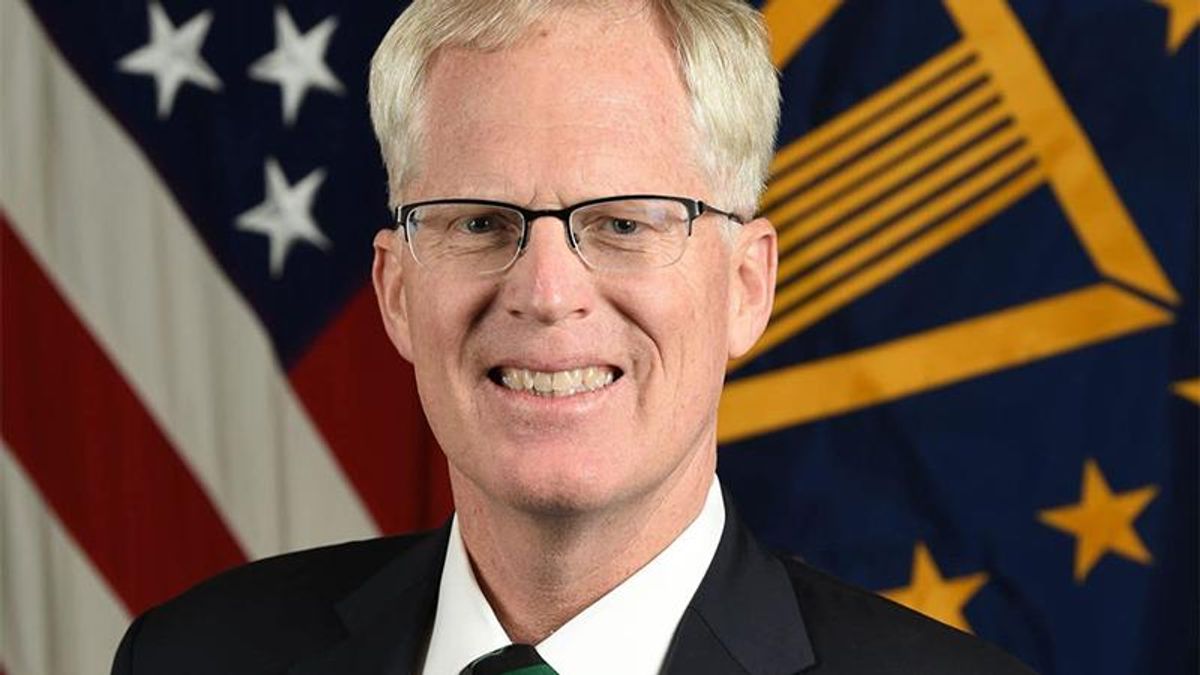 After President Donald Trump fired Mark Esper late last year, he handed the Pentagon over to Chris Miller, who served as the acting Defense Department secretary for the final months.

Speaking to DefenseOne, Miller claimed that there was never any intention to withdraw all of the American troops by May 1, despite the fact that Trump and the Taliban signed an agreement to do exactly that.

It was actually a "play" that masked Trump's intentions to get Afghan President Ashraf Ghani to resign or get him to do a power-sharing agreement with the Taliban. Trump wanted to ensure some U.S. troops would always remain in Afghanistan for counterterrorism missions.

According to Miller, "many Trump administration officials expected that the United States would be able to broker a new shared government in Afghanistan composed primarily of Taliban officials. The new government would then permit U.S. forces to remain in country to support the Afghan military and fight terrorist elements."

But that's not what happened, in large part because Trump lost the election and spent the final months of his presidency trying to overturn the election.

The comments were similar to revelations from Esper, who told CNN International on Tuesday that he warned Trump that the plan he was crafting wouldn't end well.

One former senior Trump administration official told DefenseOne that there were efforts to oust Ghani to appease the Taliban.

"That was what [former Ambassador Zalmay Khalilzad] was pushing and that's what the Taliban wanted. They wanted to get rid of the legitimate government," said the official.

"The decision space was either: keep a small U.S. counterterrorism presence along with 7,000 to 8,000 NATO troops and kind of hold down the fort and protect our counterterrorism interests, or go to zero and cede the country to the Taliban," the official said.

"The Taliban were never going to agree to let any U.S. forces stay in the country and if any U.S. official thought that was possible, I think they were a victim of wishful thinking," the official said, disagreeing with Miller.

However, the official thinks that with a slower withdrawal all of this could have been avoided.

"There's probably a middle option to withdraw U.S. forces gradually and keep [special operations] contractors, or at least some of the contractors, in the country. I think what really undermined the Afghans was pulling all 16,000 contractors as well as all U.S. forces so abruptly. It changed the ground under their feet drastically and overnight. And there's a psychological element if you realize that your partner of the last 20 years has just abandoned you," the official closed.