Trump snaps at Fox News host after she calls him ‘ex-president’: ‘You called me, I didn’t call you’ 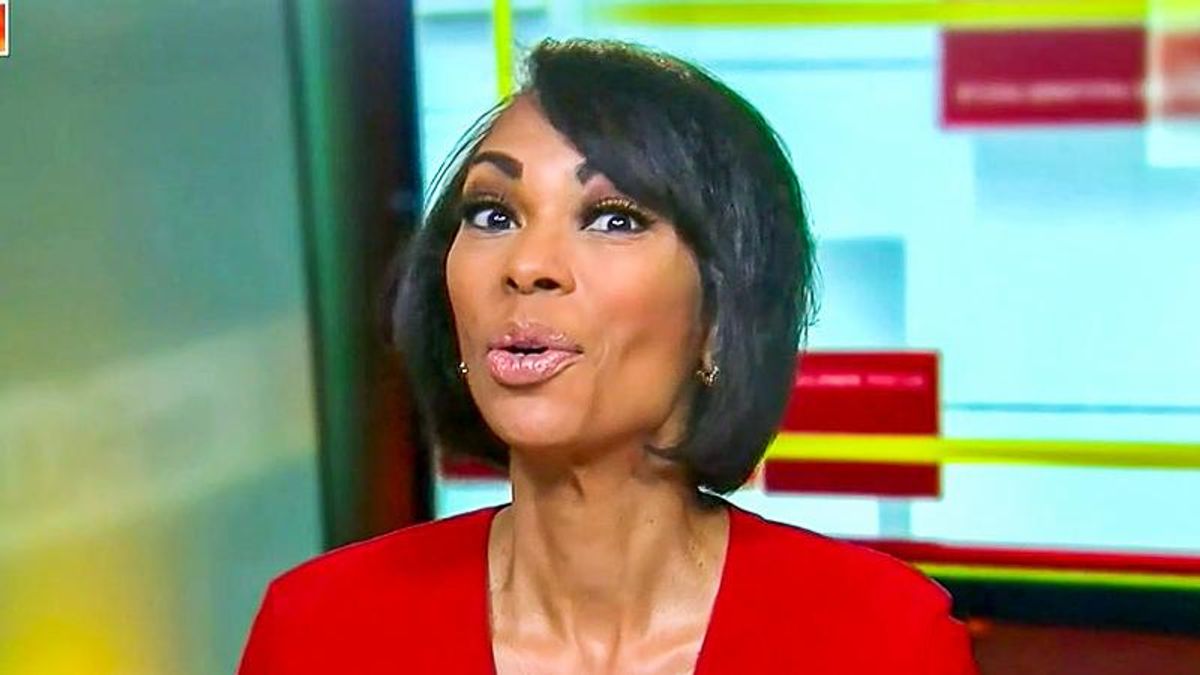 Former President Donald Trump on Monday snapped at a Fox News host who asked him why he was speaking out on border issues despite being out of office.

"Most president, ex-presidents like yourself do not weigh in at this level," Fox News host Harris Faulkner told Trump at the conclusion of their interview. "Why did you feel like you needed to on this issue?"

"Well, you called me, I didn't call you, in all fairness," Trump complained.

"You wrote the statement last night," Faulkner pushed back. "It was pretty strong."

"I put out a statement," Trump agreed. "The reason I weigh in is very simple. They're destroying our country. Very simple. It can't get simpler than that."