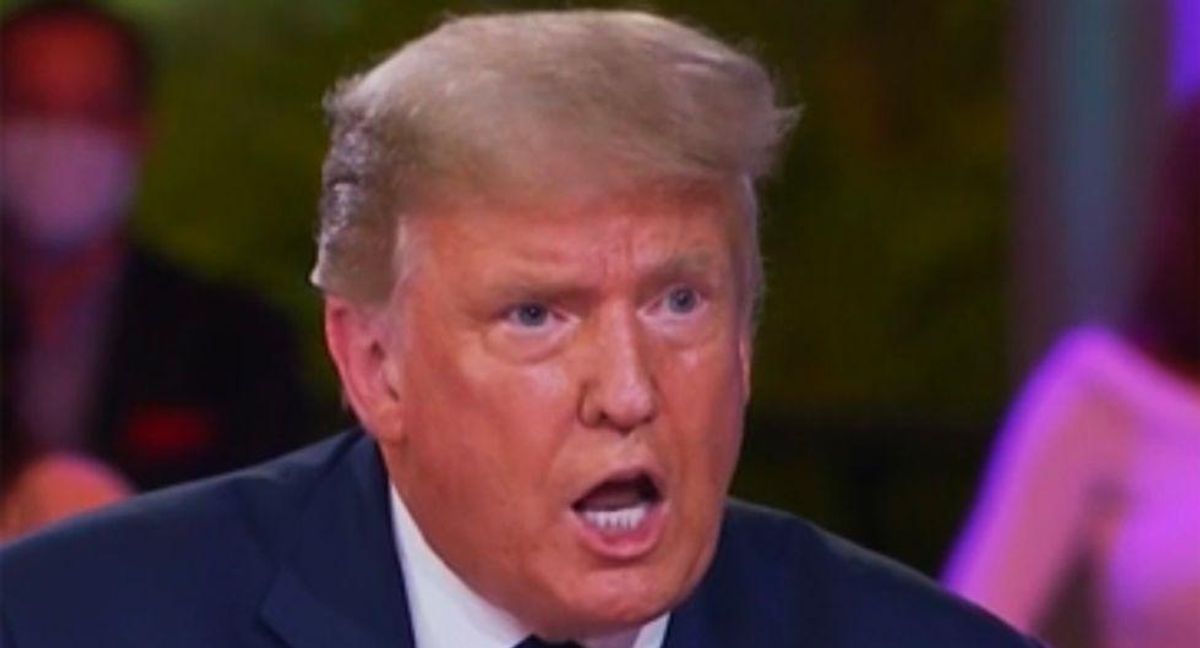 Having spent the early months of 2021 exiled from social media, Donald Trump may be set to make a return, circumventing his Twitter ban by creating a social media platform of his own. Jason Miller, the Trump aide who announced the news, has said the platform could be ready in “two or three months".

But keeping the new platform online after its release could prove difficult. It'll have to avoid the fate of “free speech" social media platforms favoured by Trump's supporters. One such platform, Parler, found itself dropped from app stores and forced offline after being accused of hosting content linked to the violence at the January 6 Capitol riot.

The platform will also likely become a target of hackers and “trolls" opposed to Trump's brand of politics, who may look to find ways to shut it down or cause disruption. Trump's new social media platform may well go live in two to three months – but keeping it online and free from disruption will be the real challenge.

Trump's plan comes after Twitter and Facebook decided to “deplatform" him in response to the January 6 Capitol riot. Twitter's Trump ban is permanent. Facebook's ban is currently under review.

Read more: Parler: what you need to know about the 'free speech' Twitter alternative

Along with the suspension of Parler, these moves have forced millions, including many Trump supporters, onto a smattering of niche social media platforms. Many of these people are likely to flock to a platform created by Trump, guaranteeing it a large user base at the very least. As Miller emphasised in his statement: “It is going to be big."

Technically speaking, the new social media platform could be built and launched in a matter of weeks. Software developers have access to easy-to-copy coding templates that mean it needn't be built from scratch.

But to support millions of potential users, the new platform will require the infrastructure to scale quickly. If the correct infrastructure isn't in place to support growth, Trump's platform will simply crash under the strain of new users after its launch. The cloud computing infrastructure necessary to avoid crashing is typically provided by tech giants like Amazon's AWS, Microsoft's Azure, or Google's Cloud.

Trump's platform may be developed as a smartphone app that features in app stores, a website accessible through web browsers, or both. An app would be especially vulnerable to the whims of leading app stores – those run by Google and Apple – which could refuse to host the app if activity on it was seen to violate their terms of use.

One of the biggest challenges for Trump is whether all these providers, who are essentially the gatekeepers of the web, will agree to support his platform. Even if they do, the Parler precedent could see them withdraw their hosting at any time if users' violent rhetoric goes unpoliced.

Meanwhile, Trump's platform will need to protect user privacy if it's to avoid the attention of data regulators. If the platform is to be made available for EU citizens, for example, it'll fall under EU data regulations, which can impose huge fines – 4% of annual turnover or €20 million (£17.2 million), whichever is greater – if data on the app is misused.

Running parallel to privacy concerns, the security of Trump's platform will also come under scrutiny after its release. The hacking of Twitter in 2020 proved that even the largest social media firms have security deficiencies. Meanwhile, the hacking of Gab – a “free speech" platform similar to Parler – by a single “hacktivist" earlier this year showed how hacks motivated by political views could also pose a threat to Trump's platform.

The strength of feeling against Trump suggests that no effort will be spared in attempts to humiliate him, as TikTok users did when they bought up tickets to Trump's Tulsa rally in June 2020, only to leave their seats conspicuously empty for the event. As well as hackers, then, so-called “trolls" could set up profiles of their own to disrupt activity on Trump's platform.

A number of Trump's supporters were displaced from mainstream social media platforms after being linked with violent rhetoric, including the sharing of white supremacist, racist and fascist tropes. If those same views are shared on Trump's platform, his latest social media adventure could quickly descend into toxic farce – prompting tech companies like Apple, Google and Amazon to intervene once again to stop the spread of violent speech online.