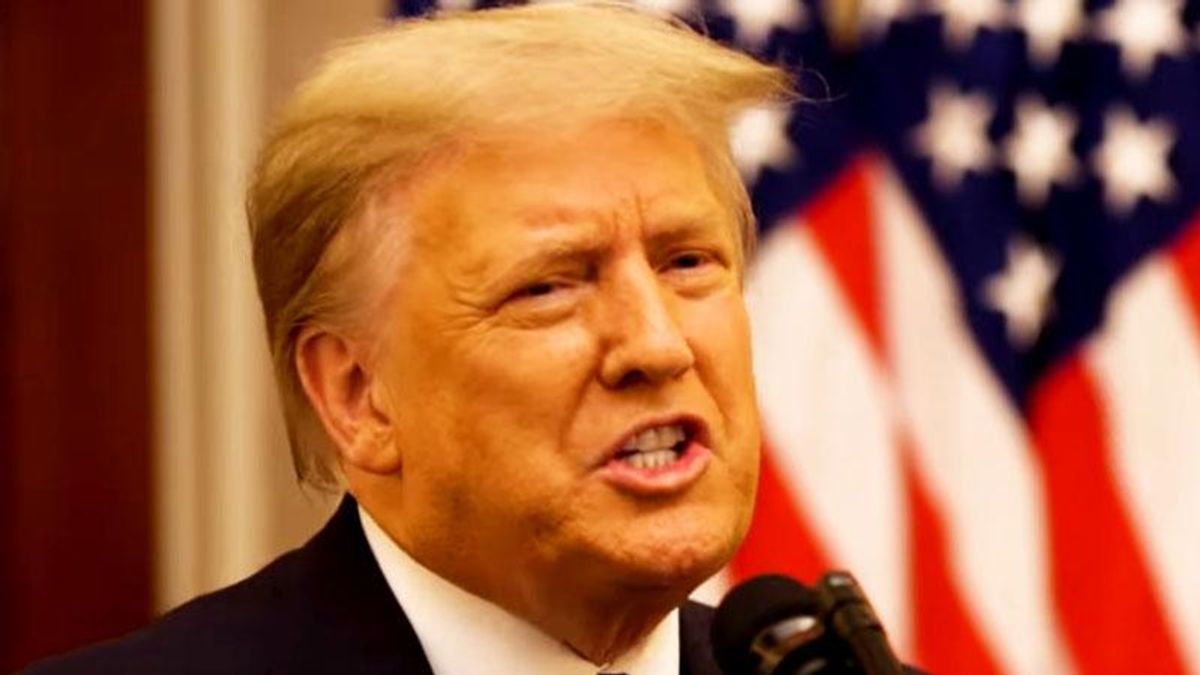 "For several days, aides had tried to corral officials to come to the departure, and to bring guests," reported Maggie Haberman. "But several who remained working until the president's final day in office said they were worn out and deeply angry over his behavior since Election Day, as he spread falsehoods about the race being stolen from him, overshadowing whatever substantive achievements they might remember. Some of his aides who had been with him the longest said they did not even watch the send-off on television."

Trump spent weeks claiming that he was the real winner of the election, while his allies filed dozens of unsuccessful lawsuits to try to overturn the results of swing states that backed President Joe Biden. Even after acknowledging he would no longer be president, he never referred to his successor by name and, aside from a note he left to Biden in the White House, had virtually no interaction with him.