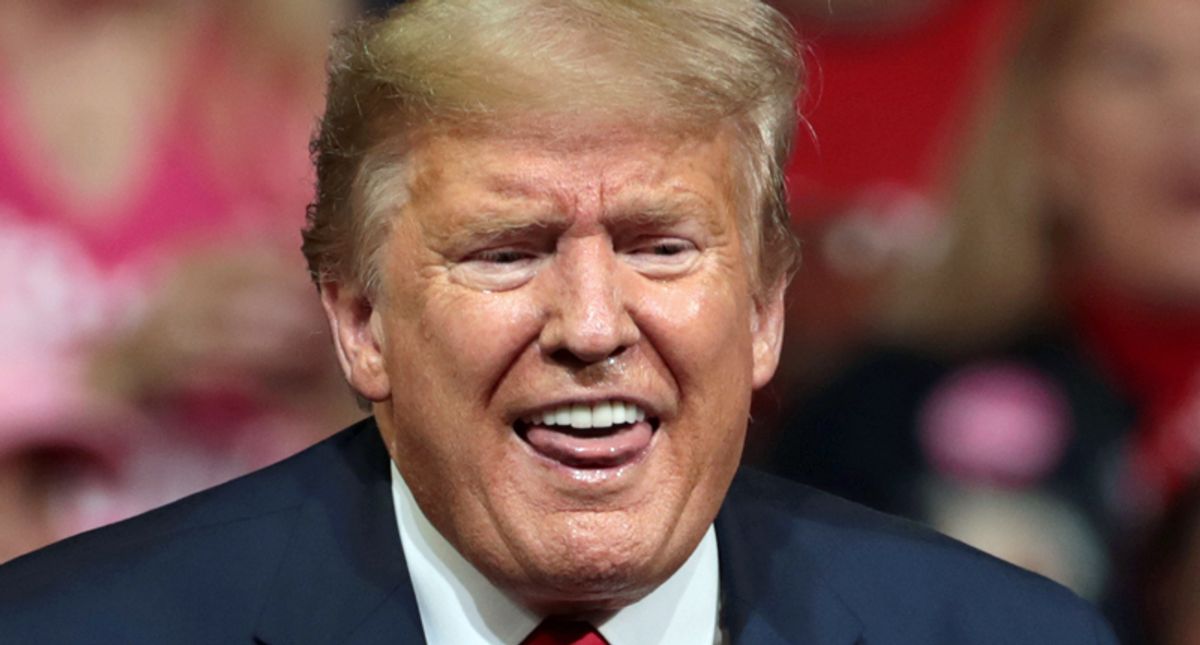 A man who twice voted for President Donald Trump is now offering an apology while admitting that he should have taken warnings about the president more seriously.

Hunter Baker, the dean of arts and sciences and professor of political science at Union University, writes at the Public Discourse website that he supported Trump in 2016 and 2020 because he believed that Trump would be far better for protecting American Christians' religious liberty than either Hillary Clinton or President-elect Joe Biden.

However, watching Trump supporters attack the Capitol building at the president's behest last week showed Baker that the bargain he made in supporting Trump was a mistake.

"I am writing to offer an apology," he begins at the start of his piece. "The short version is this: I severely underestimated the threat posed by a Donald Trump presidency."

Baker says that he realized how truly wrong he was in the days leading up to the riots when Trump falsely told his supporters that Vice President Mike Pence could singlehandedly decide to throw out certified election results.

"I do think that the president intended to create a spectacle that would put pressure on Mike Pence to take a dramatic and extra-legal step that would fundamentally betray the American political order and its traditions," he writes. "I have awakened on too many days with gratitude on my lips for the blessing of living in a peaceful, orderly, democratic, and free society to see such hard-won advances thrown away for immoderate political ambition."