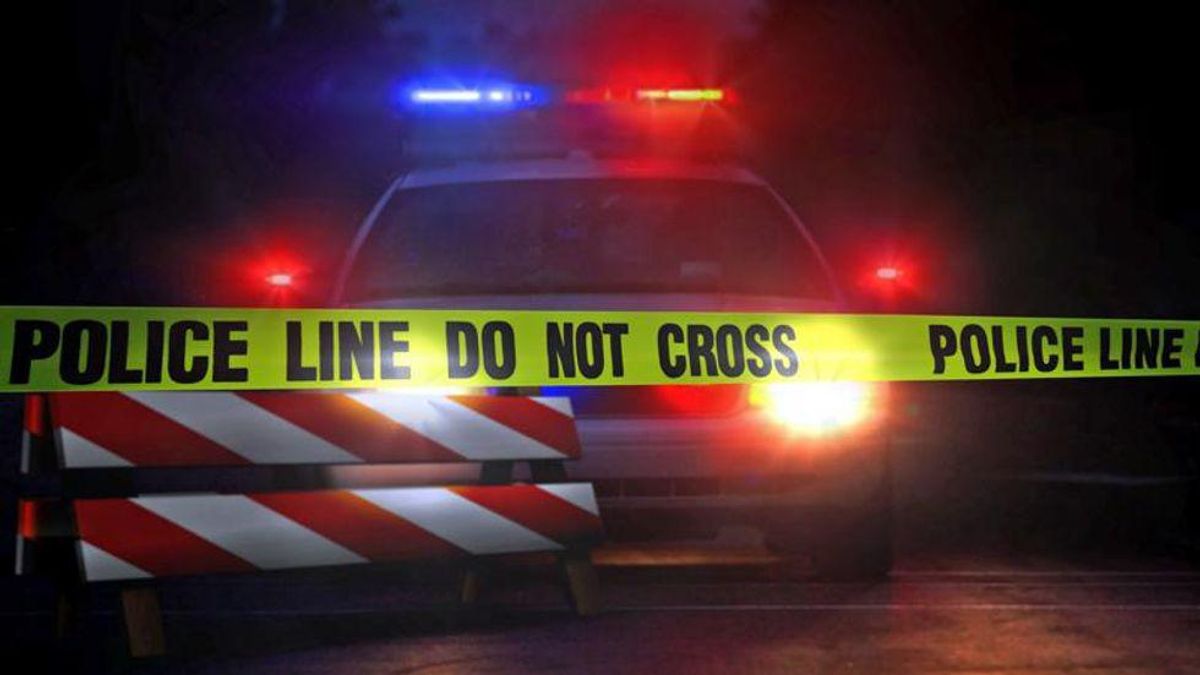 An Ohio supporter of Donald Trump told police that he defecated in a neighbor's yard "multiple times" because they are Democrats.

"A 70-year-old Ohio man who told cops he was a "Trump man" confessed to repeatedly urinating and defecating in front of a neighbor's home because the residents "are Democrats and support Joe Biden," according to a police report. Jerry Detrick, the accused septuagenarian serial pooper, was cited Sunday for littering after the homeowner caught him in the act around 3:15 AM in Greenville, a western Ohio city," The Smoking Gun reports.

Detrick was cited for littering and is scheduled to be arraigned on June 8th.

"When I released Jerry to walk back to his residence, Jerry stated to me he has defecated in the yard...multiple times on unknown dates," Officer Sam Conley wrote in his incident report.

"Jerry also stated he does it because the residents...are Democrats and support Joe Biden and he stated he was a 'Trump man.' This leads me to believe this incident is politically motivated," the officer wrote.