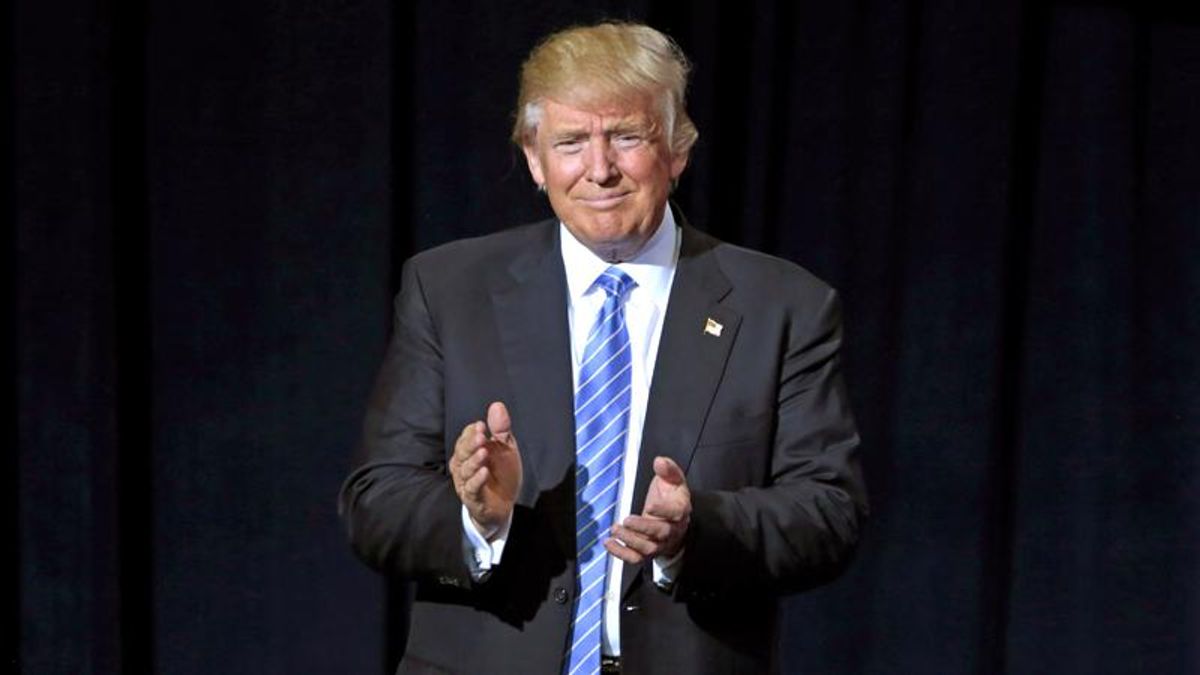 President Donald Trump has repeatedly pushed conspiracy theories about election fraud, but has failed to turn up evidence.

A prosecutor in Pennsylvania believes he has found evidence of voter fraud -- but it was meant to help Trump.

"In the weeks leading up to the presidential election, Elizabeth Bartman and Elizabeth Weihman registered to vote as Republicans in Nether Providence Township, Delaware County officials said Monday. There was one problem: Both women had been dead for several years," The Philadelphia Inquirer reported Monday. "The man behind those applications, Bruce Bartman, now faces two felony counts of perjury, as well as one count of unlawful voting for successfully casting an absentee ballot for President Donald Trump in the name of Elizabeth Bartman, his long-dead mother."

Bartman was released on $100,000 bail after being arraigned.