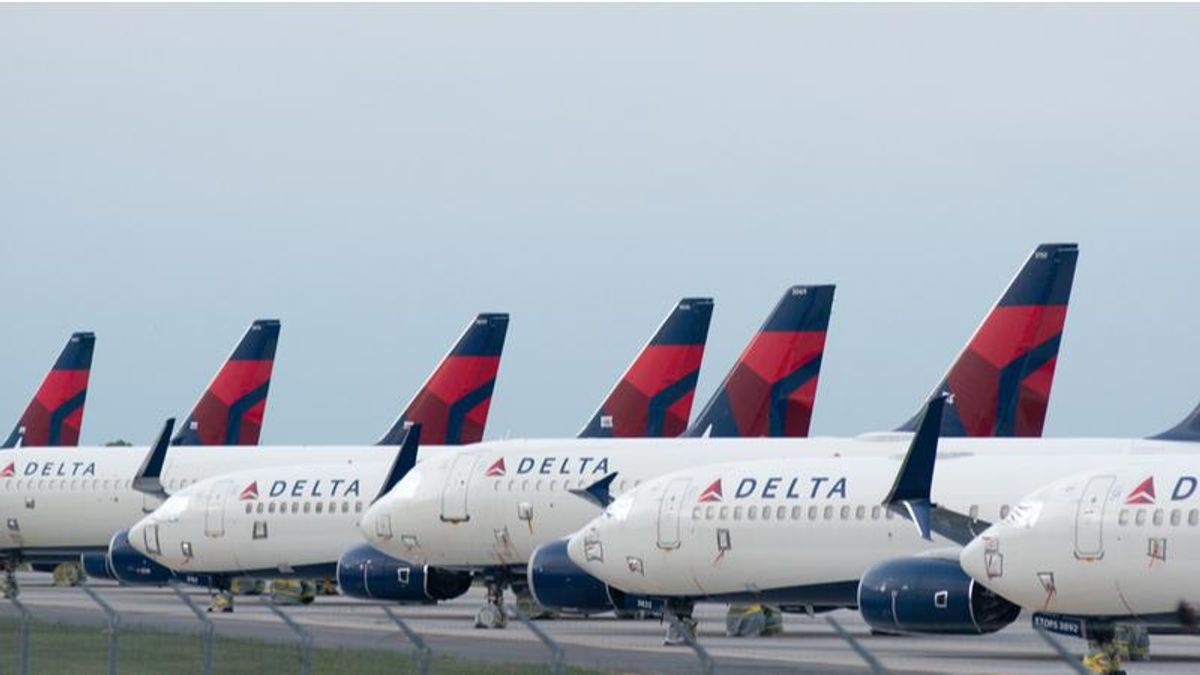 In total, 880 people have been placed on Delta's no-fly list for refusing to wear a mask while others are banned for "harassing other passengers or unruly behavior related to the U.S. election results."

Videos showed Romney being confronted by self-described "patriots" at Salt Lake International Airport last week. Other videos showed people harassing Graham at Reagan National Airport, calling him a "traitor" after he publicly broke with Trump earlier in the week.

In the wake of the the violence at the U.S. Capitol, American Airlines and Delta announced they are working with law enforcement and other agencies to ensure the safety of travelers.