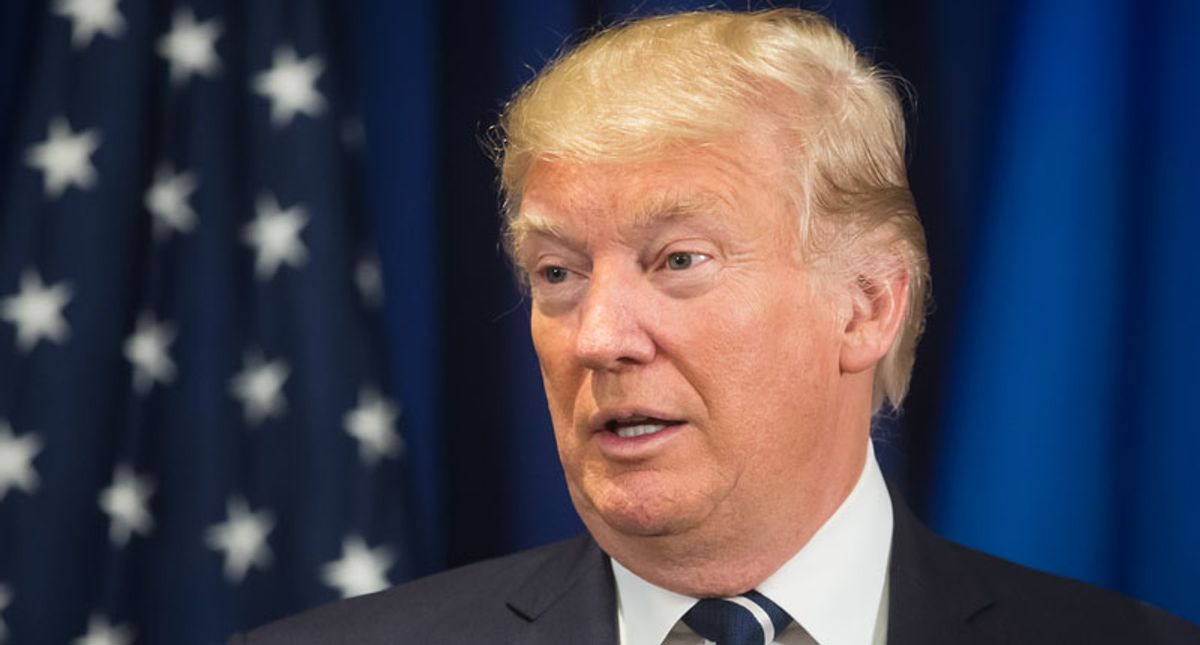 Calling it "a wonderful and positive thing to do," Trump's only complaint was the timeline. Trump said the U.S. "should get out earlier."

It flies in the face of Senate Minority Leader Mitch McConnell (R-KY) and Trump pal, Sen. Lindsey Graham (R-SC), both of whom attacked Biden for saying he'd withdraw troops. Graham even called it a "disaster in the making."

Trump encouraged Biden to make the exit by May 1, a heavy lift for troops given the immense amount of equipment and supplies that must be packed up.

While still president, Trump told his supporters that he was already bringing troops home.

"A rapid withdrawal of U.S. forces from Afghanistan now would hurt our allies and delight the people who wish us harm. Violence affecting Afghans is still rampant. The Taliban is not abiding by the conditions of the so-called peace deal," McConnell said of Trump's draw-down. "The consequences of a premature American exit would likely be even worse than President Obama's withdrawal from Iraq in 2011, which fueled the rise of ISIS and a new round of global terrorism. It would be reminiscent of the humiliating American departure from Saigon in 1975."

Graham claimed that he was "for the idea of coming down" and found it acceptable if some troops would remain on the ground, noting that "2,500 may be the residual force that protects us from a collapse" in the war-torn country.

Even Sen. Josh Hawley (R-MO) blessed the Trump plan, saying in a 2020 statement, "Americans have been fighting in Afghanistan for more than 19 years … Sons and daughters are now patrolling their parents' old routes, and many of the U.S. service members in Afghanistan were not even born when the 9/11 attacks occurred."

Hawley, who never served in the military, agreed with Trump that Biden should pull out by May 1.