Dr. Birx claims she was censored by the White House out of fears Trump might see her telling the truth on TV 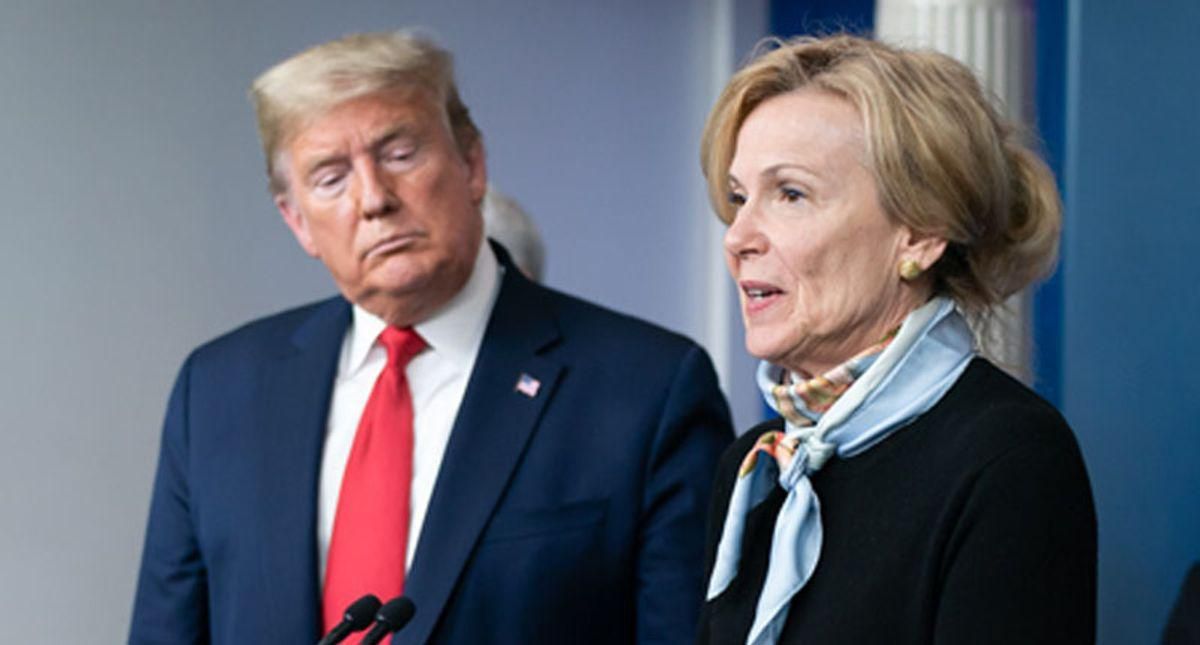 Dr. Deborah Birx revealed to Dr. Sanjay Gupta that she was allowed to say whatever was necessary to state governors, mayors and others at the state level, but couldn't speak the truth nationally because President Donald Trump might see it.

"Deb would be with her suitcase getting on a plane and visiting everybody," said Dr. Anthony Fauci.

"I would be constantly on the phone with governors and mayors talking about what they need to do," said. Dr. Birx. "I would be allowed to be very frank. And that facilitated, to be frank, with regional and local press and governors and mayors. And be very clear about mask mandates and closing bars and severely restricting indoor dining and all of these elements that I was never allowed to say nationally."

Dr. Gupta asked if she was being "censored."

"Clearly someone was blocking me from doing it. My understanding was I could not be national because the president might see it," said Dr. Birx.

See the interview clip below:

Dr. Deborah Birx was censored by Trump team out of fear he'd see her on television www.youtube.com