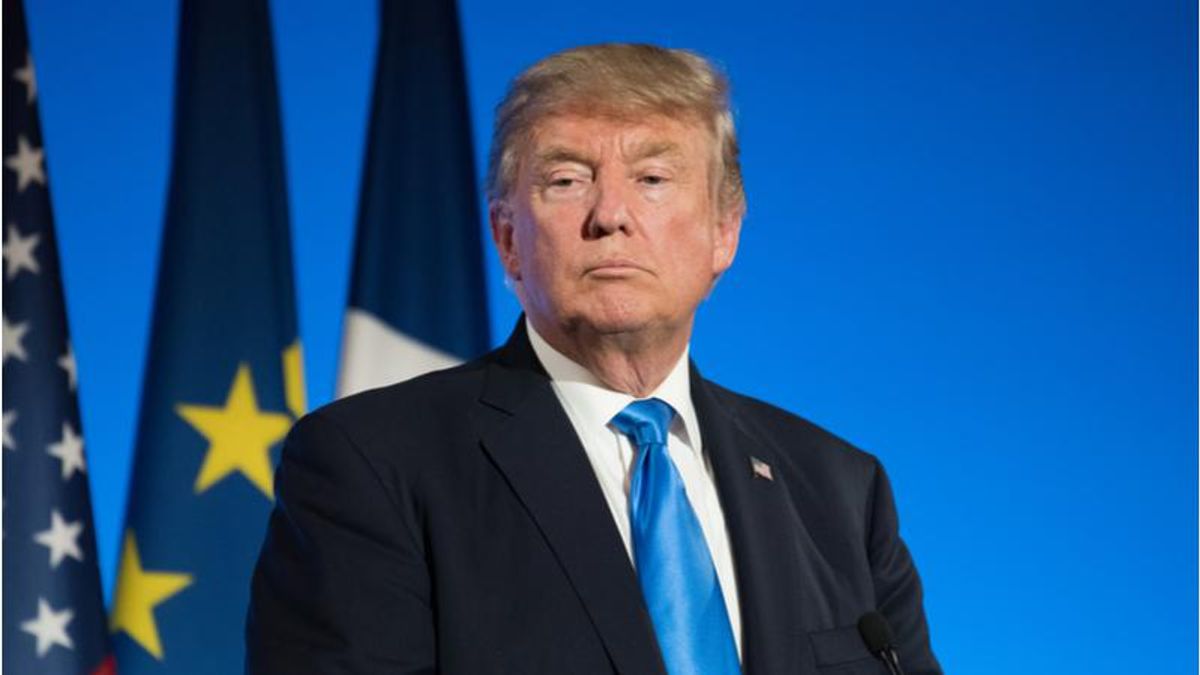 Former President Donald Trump potentially testifying in a New York lawsuit filed by a group of protesters who claim his bodyguards assaulted them came one step closer to reality this Tuesday, The Daily Beast reports.

The lawsuit is in regards to an incident in 2015 where the protesters gathered outside Trump Tower in New York to protest Trump's remarks disparaging Mexican immigrants. According to the lawsuit, several of Trump's bodyguards "violently attacked" the protesters.

As president, Trump tried to avoid the subpoena demanding that he testify and sit for a videotaped deposition beforehand. His request was denied and his lawyers appealed in 2019. But this Tuesday, the state's Appellate Division dismissed the appeal.

"This appeal concerning the proper standard for determining whether a sitting President may be compelled to give videotaped trial testimony about unofficial acts in a civil action against him or her is moot given that the rights of parties will not be directly affected by our determination," the court said in its ruling, "and that there will not be an immediate consequence of the judgment."