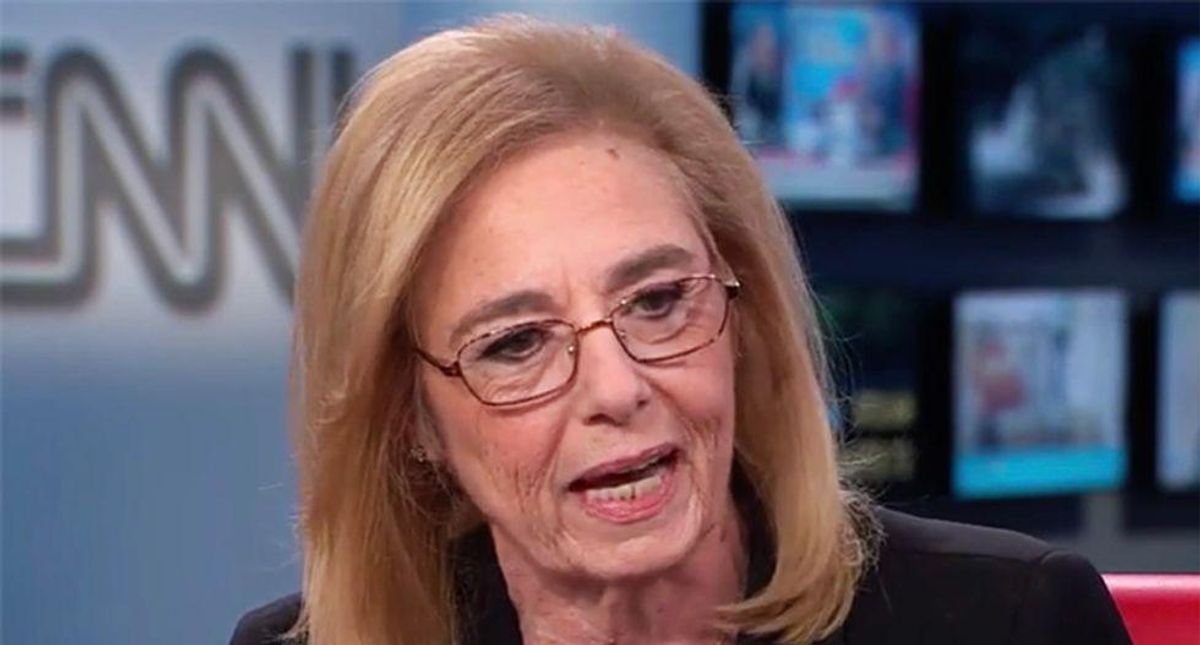 Speaking to MSNBC's Ari Melber on Tuesday, former Trump Organization executive said she was "surprised" that the Manhattan DA's case on former President Donald Trump's business has been sent to a grand jury.

Barbara Res explained that up until recently, "Trump has always been total Teflon. So the fact they're closing in on him is wonderful and surprising for him."

She said that Trump Org. CFO Allen Weisselberg, "must be shaking in his boots" and "he's got things at stake."

"Weisselberg is an ordinary guy," she explained. "He's not like a [Michael] Cohen or anyone the big names like [Roger] Stone or any of those people. He's just an ordinary guy. He goes up, and he changed his standing and everything, but I can't imagine he's just -- he's just beside himself."

Melber noted that it was Michael Cohen, Trump's former lawyer, who Trump threw under the bus, that revealed all of the financial problems while testifying before Congress.

Melber asked Res if Trump will implicate Weisselberg and she concluded that it was likely.

"Of course. If he doesn't understand by this point, he's got a problem," Res explained. "You know, he's seen Trump throw everything he could find under the bus. Does he have a problem with it? Well, probably it would hurt him, but it would be foolish to think that wasn't going to happen. And it is a big problem for him and everyone else is going to do that. But Weisselberg, for one thing, he's not the kind of guy that would be the only one that would know. I don't know that there is anyone like that, but it is certainly not Weisselberg. Weisselberg is one of the total sycophants that doesn't breathe or inhale or exhale without Trump's permission or knowledge. So, I think that that will be interesting in trying to lay it on Weisselberg and how he responds. And I think it will be effective."

She noted that Weisselberg would likely be able to convince investigators that Trump was part of it and had "complete guilty knowledge."