Trump has 'zero interest' in getting back on Twitter even if it lifts his ban: report 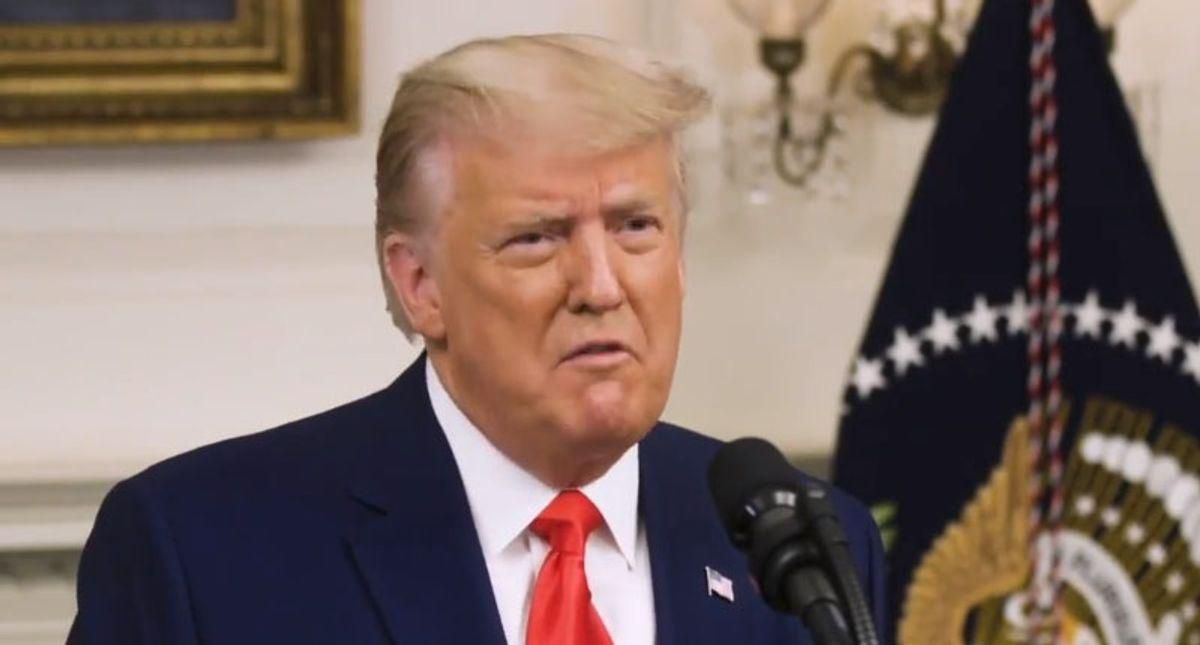 Former President Donald Trump was banned from Twitter over his role in inciting the violent January 6th riot at the United States Capitol building, and now Trump's allies say he wouldn't use the app again even if he were invited back.

Politico reports that Trump allies say that the former president is totally done with Twitter and would rather start his own social media platform.

"There's not a chance in hell he gets back on Twitter," the Trump ally explains. "He gave them his business, made it the premier app for news, debates and gossip during his presidency and in the end they said 'Sayonara.' So no, he has zero interest in rejoining."

Trump himself told Newsmax on Monday that he thinks he's getting better coverage by sending out official statements instead of firing off impulsive tweets.

"Everybody's waiting, and I think I'm getting better and more coverage with that than I did with tweeting," Trump told the right-wing news network. "Actually they did us a favor. This is better."

However, some in Trump's orbit are skeptical that the president will be successful if he does go through with building his own social media platform.

"Even if it doesn't suck, who the hell is going to sign up?" a former Trump campaign official told Politico. "I don't have a ton of confidence in this."