‘Without the insanity’ the GOP could have a permanent governing majority: Trump’s pollster 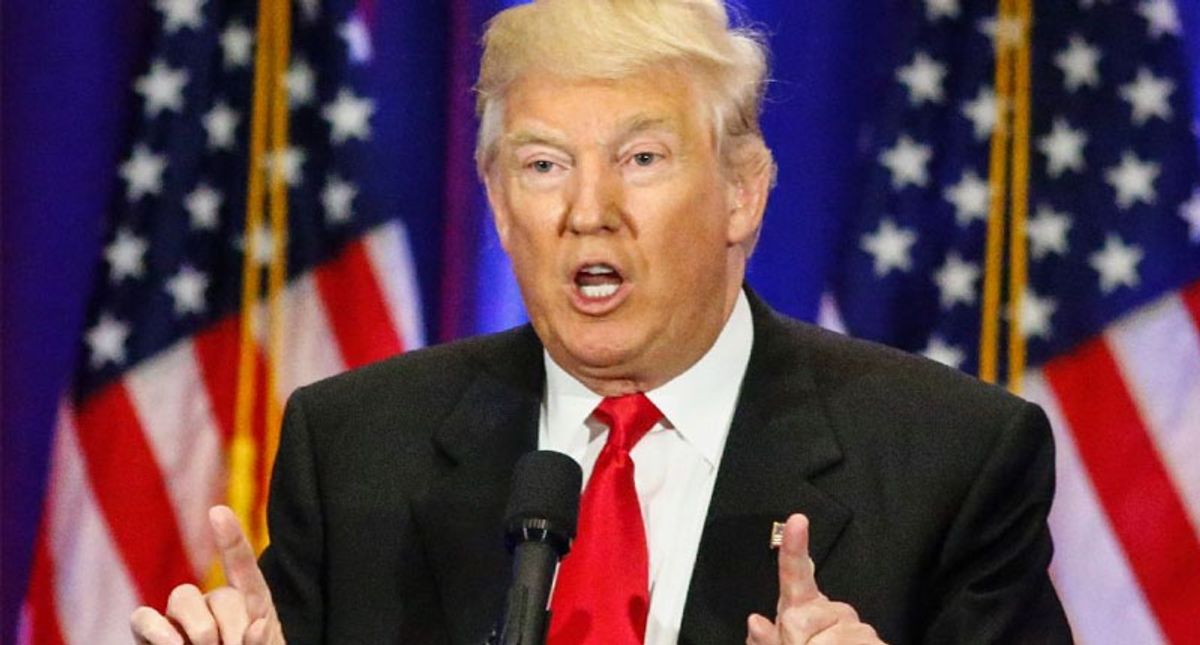 Even Donald Trump's top pollster thinks that the "insanity" is hurting the party.

During Trump's lone term as president, Republicans lost the White House, the Senate, and the House of Representatives.

"If you can replicate his draw amongst rural, working-class voters without the insanity, you have a permanent governing majority," said Josh Holmes.

Haberman said "no words minced here" of the comment.