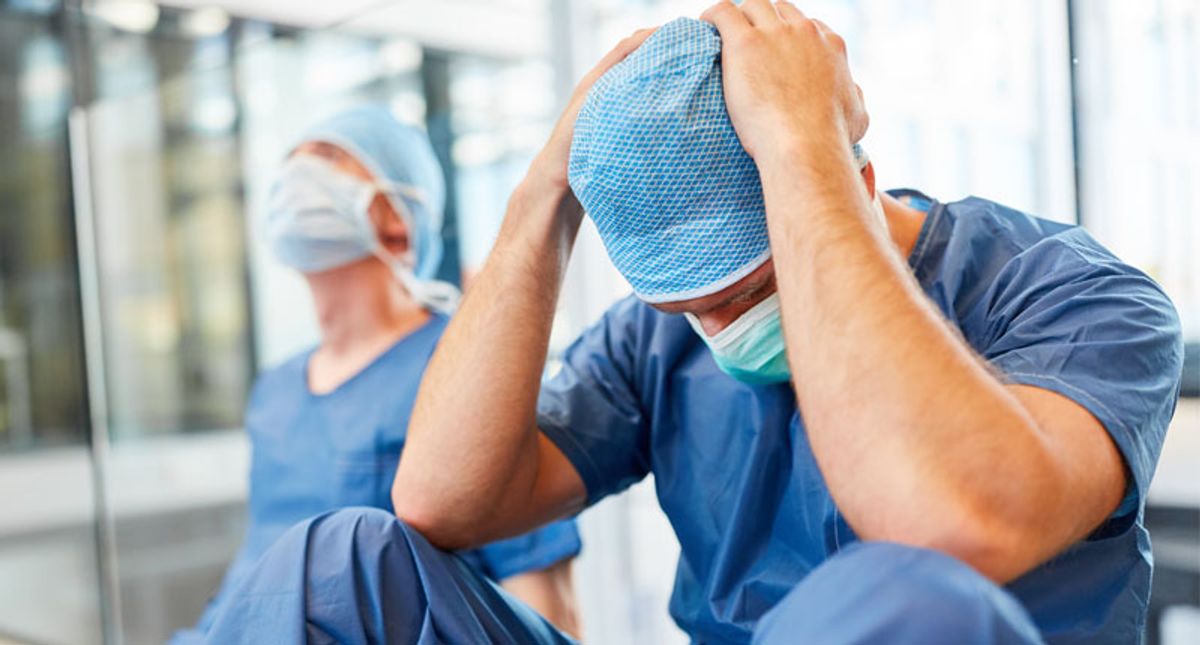 "For weeks, Pfizer executives pushed officials at the Food and Drug Administration to change the wording of the vaccine's so-called emergency use authorization so that it formally acknowledged that the vials contained six doses, not five," the newspaper reported. "The distinction was critical: Pfizer's contract with the federal government requires that it be paid by the dose. And there were serious public health implications. If the label's formal language told people administering the vaccine that the vial contained a sixth dose, that could accelerate the pace of vaccinations at a crucial time. At one point, Pfizer executives lashed out at the top federal vaccine regulator over the government's hesitation to approve the request, according to people familiar with the discussions who were not authorized to discuss them."