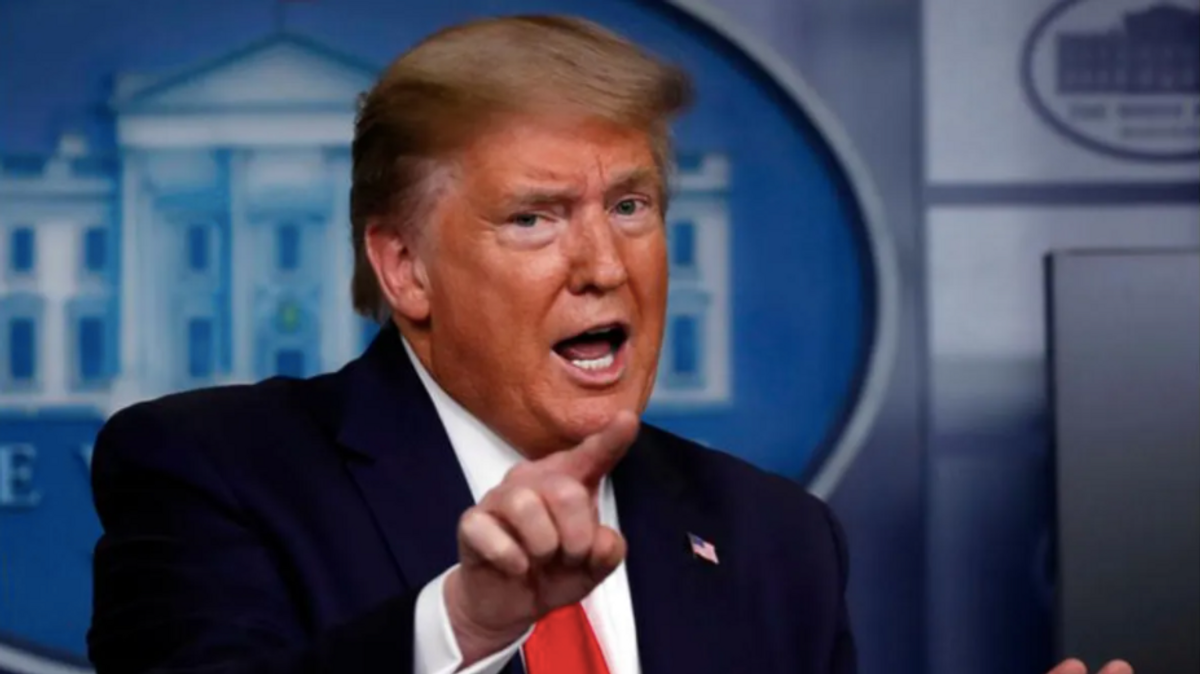 It was reported by CNN after the close of the first day of the impeachment trial that former President Donald Trump was "borderline screaming" at the television while Bruce Castor was speaking.

But the New York Times has further details about the rage that the former president was experiencing while at his Mar-a-Lago resort.

"Mr. Trump was said to have meetings that were put on his calendar to coincide with his defense team's presentation and keep him occupied," wrote the Times' Maggie Haberman. "But he still managed to catch his two lawyers, Bruce L. Castor Jr. and David I. Schoen, on television — and he did not like what he saw, according to two people briefed on his reaction."

Trump typically leaves on the television even during meetings, so it's possible he was still watching despite having other things on his calendar.

"On a scale of one to 10, with 10 being the angriest, Mr. Trump "was an eight," Haberman said, citing a person familiar.

Trump was happier when Schoen took over, however, the report conveyed. Haberman also noted that unlike the first impeachment, Trump doesn't have a social media account where he can unleash his fury online and get immediate agreement from his echo chamber.

He also can't send out digital threats to the Republican members.

Politico reported Tuesday morning that Trump is excited about his second impeachment, thinking that it will ultimately benefit him in the end.