Trump's lawyers 'caught by surprise' by witness demand and thought they would have an acquittal today: MSNBC 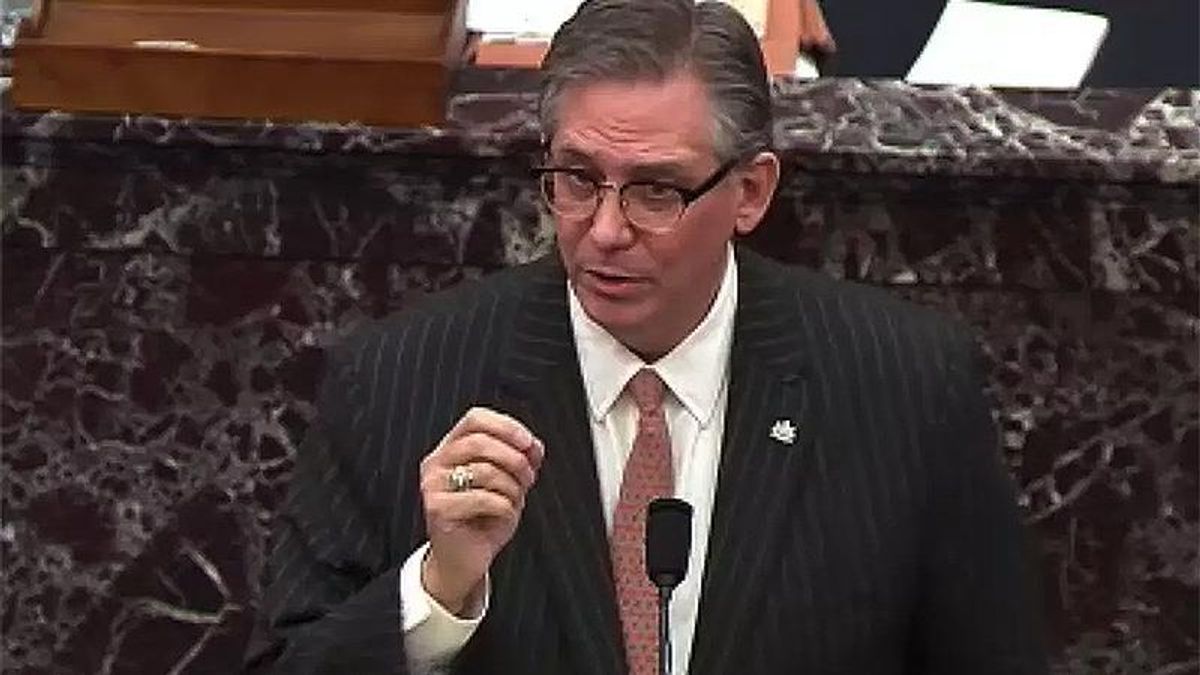 On MSNBC Saturday, White House correspondent Monica Alba reported that former President Donald Trump's legal team was blindsided by the vote to allow witness subpoenas — and now have to worry about whether Trump himself will jump into the proceedings.

One of Trump's attorneys, Michael van der Veen, was visibly rattled by the development and gave an angry rant on the Senate floor earlier in the day. According to Alba, that is more or less the feeling of the whole team.

"The current Trump legal team — Garrett just presented a great question of whether this caught them by surprise. I can tell you, according to a source close to the group, the answer to that is yes," said Alba. "They were expecting to completely wrap this up today and leave Washington and be done with it, and they were really optimistic they were going to have an acquittal in hand when they left D.C. This is something the Trump team was hoping would be wrapped up and done by mid-afternoon. That's not going to be done. So they're huddled trying to define their strategy."

"Donald Trump is at one of his golf courses here in West Palm," added Alba. "We have not spotted him on the course, as we do sometimes. Obviously he's taking on the proceeding like us watching this unfold in real time. Again, there's an absolute element of surprise here. They were expecting this would be done tonight."