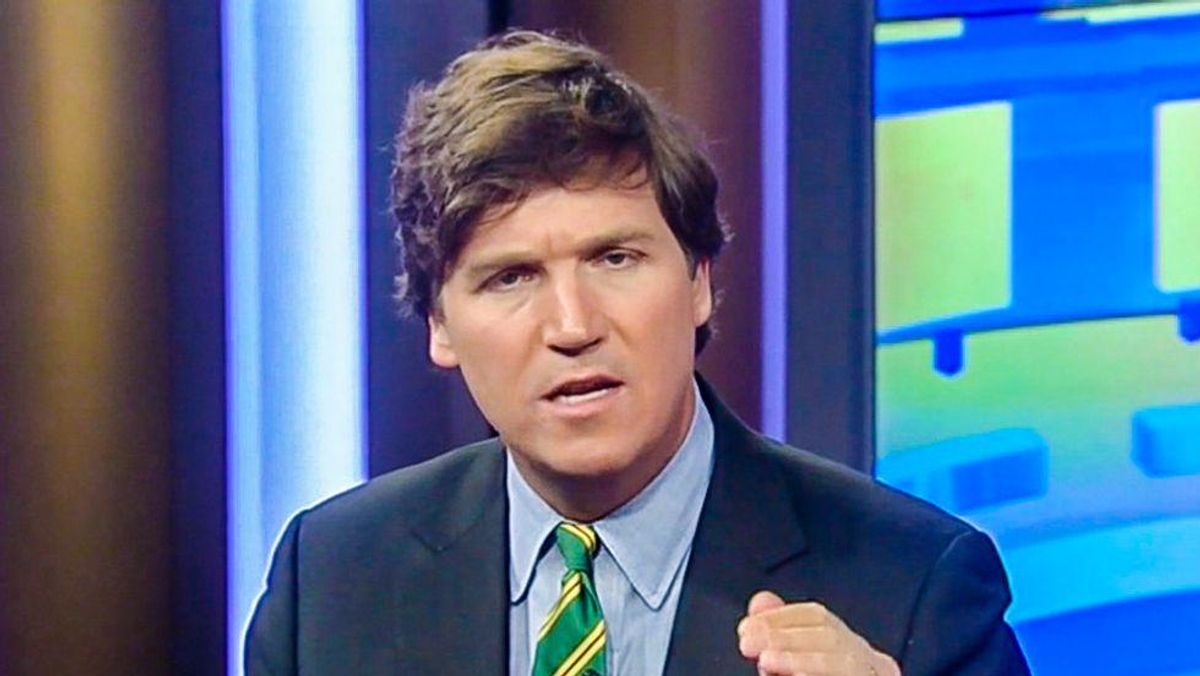 MSNBC's Chris Hayes had a piercing assessment of Fox News' Tucker Carlson's disturbing remarks about the safety and effectiveness of the COVID-19 vaccine.

According to Media Matters, Carusone immediately noted the seemingly reckless and irresponsible content and conspiracy theories Carlson has been perpetuating on his primetime broadcast. A very, very minor conspiracy theory that was circulating online in the fever swamps," Carusone said. "And he plucked it out of there and gave it a lot of push and that was really when things started to shift over at Fox News."

In response to Carusone's remarks, Hayes also offered his take on Carlson's rhetoric on the COVID vaccine. Pushing back against Carlson's claims about the dangers of the vaccine, Hayes shed light on the statistics that highlight the effectiveness of the vaccine. He also noted that millions of people have already been vaccinated as others are beginning the process.

Hayes ended with a lambasting statement about Carlson's reporting of the vaccine killing people" describing his remarks as "deeply, deeply stupid, like aggressively stupid" whether he "misunderstand that intentionally or not."

"I should just be clear here about what he did because I think it's worth taking a second to just talk about how dishonest and despicable it was."

There's a public record of vaccine outcomes that's traced, and millions of people are getting the vaccine, so some percentage of those people die after getting the vaccine in the same way that some percentage of all people, particularly when you're vaccinating seniors, die or get sick… This started online. People taking those examples and saying, 'Look. Two plus two equals four. The vaccine is killing people.' It's just, like, obviously deeply, deeply stupid, like aggressively stupid, to misunderstand that intentionally or not.

Hayes' Friday night comments came just one day after he sounded off about Carlson and other Fox News hosts who have sown seeds of doubt where the vaccine is concerned. According to Hayes, its simply a "cowardly" act to do so.