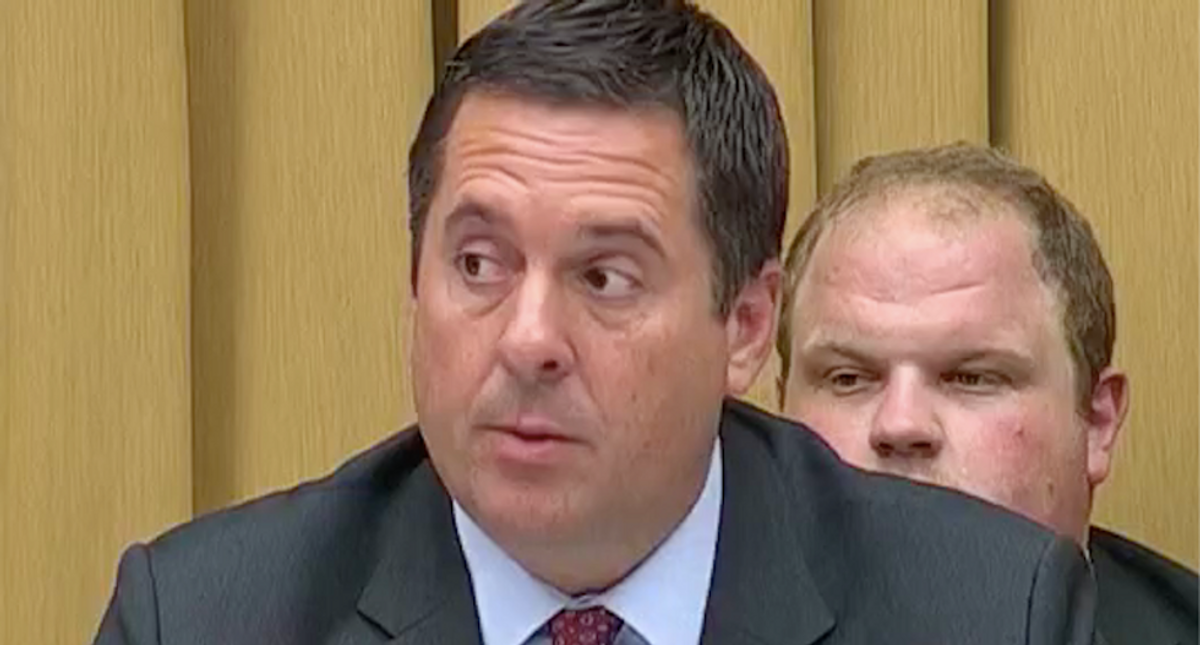 At the time of the email, Jeffrey A. Rosen had taken over the DOJ and Barr resigned. The Jan. 27, 2021 email came after a Jan. 13, 2021 tweet, in which the account @NunesAlt admits that he or she once ran a previously suspended Twitter account.

The subpoena that Twitter got was Nov. 24, 2020, one month before Barr left office. There was a gag order on the subpoena, preventing Twitter from being able to publicize the subpoena for 90 days.

"After receiving the Subpoena, Twitter's counsel promptly contacted the Assistant United States Attorney who had issued it," said the court documents. "Twitter's counsel explained Congressman Nunes's history of litigation and the Congressman's numerous prior attempts to unmask accounts critical of the Congressman. Twitter's counsel asked whether the government could offer any information about its investigation that may alleviate Twitter's concerns. Counsel for the government stated that he understood Twitter's concerns and would attempt to learn more about the investigation and about what he could share with Twitter. Shortly thereafter, the government stated that it was investigating 'potential violations of 18 U.S.C. Section 875(c) (threatening communications in interstate commerce).' Ex. G. Twitter asked whether the government could share the threatening communications at issue, or otherwise state whether those threats had been directed to Congressman Nunes. The government replied that it would not provide any additional information about its investigation. Accordingly, Twitter files the instant motion to ensure the Court is apprised of the additional facts described above."