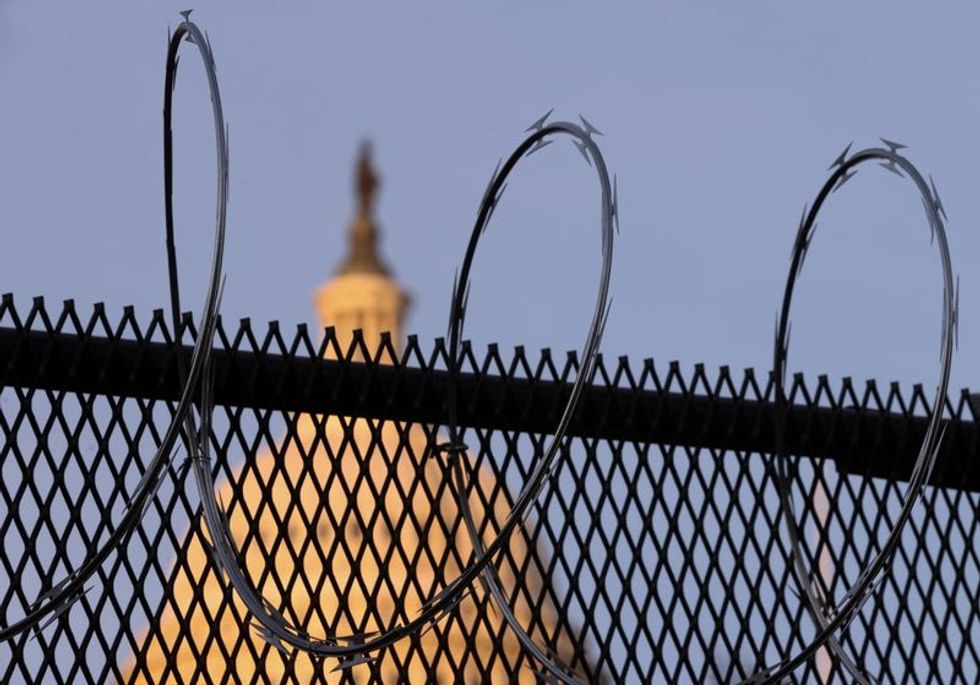 By Sarah N. Lynch WASHINGTON (Reuters) - The U.S. Justice Department this week charged another associate of the anti-government Oath Keepers militia over his alleged role in storming the U.S. Capitol. Joshua A. James, 33, of Arab, Alabama, is at least the 11th person associated with the far-right militia to face charges in connection with the deadly Jan. 6 siege, which left five people dead and caused more than 130 police officers to be injured as they tried to protect the Capitol from a mob of former President Donald Trump's supporters. Nine of the group's alleged associates are charged in a ...