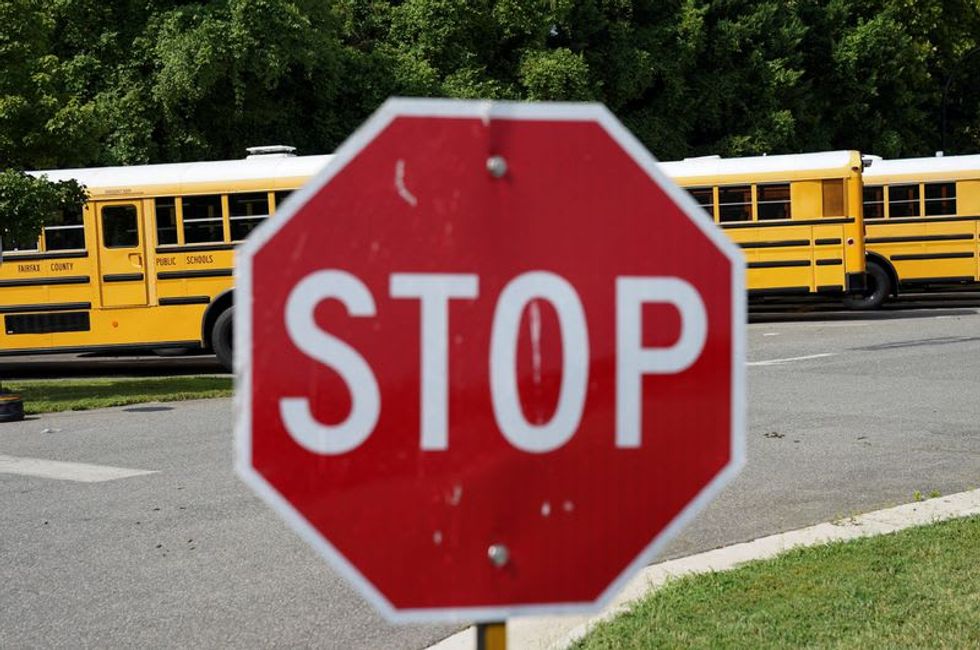 (Reuters) - A U.S. appeals court on Friday appeared skeptical of claims that an admissions policy adopted for a highly selective Virginia public high school discriminates against Asian Americans in a closely watched challenge brought by a parents group backed by a conservative legal organization.

During the arguments, Erin Wilcox, a lawyer with the conservative Pacific Legal Foundation representing the group called Coalition for TJ, was questioned by the judges on how an admissions policy that facially does not consider race can be discriminatory.

The policy was adopted in 2020 by the school board following concerns about a lack of racial diversity at the school, which is known as "TJ" and often ranks among the best U.S. public high schools.

TJ is a magnet school located in Alexandria with a selective admissions policy that has had chronic underrepresentation of Black and Hispanic students. Aware of this, the board crafted a policy that eliminated a standardized test from TJ's admissions process, capped how many students could come from each of the district's middle schools and guaranteed seats for the top students from each of these schools.

The case is another front in the U.S. legal battle over school admissions policies involving or affecting the racial composition of campuses.

On its face, the high school's policy is race neutral, unlike race-conscious policies used by Harvard University and the University of North Carolina that the conservative-majority U.S. Supreme Court will review on Oct. 31. That litigation gives the high court a chance to end affirmative action policies used by many colleges and universities to increase racial diversity on campus.

While Black and Hispanic student admissions increased under TJ's new policy, the proportion of Asian American students decreased in the first year from 73% to 54%, U.S. District Judge Claude Hilton noted in his February ruling that deemed the admissions rules improper "racial balancing."

Judge Toby Heytens, an appointee of Democratic President Joe Biden, told Wilcox during Thursday's arguments that under that logic "any attempt to increase representation of one group, in your view, by necessity discriminates against another."

Don Verrilli, the former U.S. solicitor general representing the school board, said the "radical" argument advanced by the challengers boiled down to saying that any government effort to increase opportunities for underrepresented groups violates the Constitution.

"It makes no sense to conclude that promoting equal opportunities is a suspect purpose, because it would inappropriately freeze in place the status quo," said Sydney Foster, a U.S. Justice Department lawyer arguing for the Biden administration.

The only member of the panel who appeared sympathetic to the challengers was Judge Allison Jones Rushing, who asked whether attempting to match regional racial demographics with a facially neutral policy was an "impermissible purpose."

Rushing, an appointee of Republican former President Donald Trump, dissented in a 2-1 ruling 4th Circuit ruling in April granting the school board's request to delay the implementation of Hilton's decision while it appealed.

The Supreme Court in April declined an emergency request to block the policy, though three conservative justices dissented. (This story corrects to clarify description of parents' group in first paragraph)

(Reporting by Nate Raymond in Boston; Editing by Will Dunham and Alexia Garamfalvi)