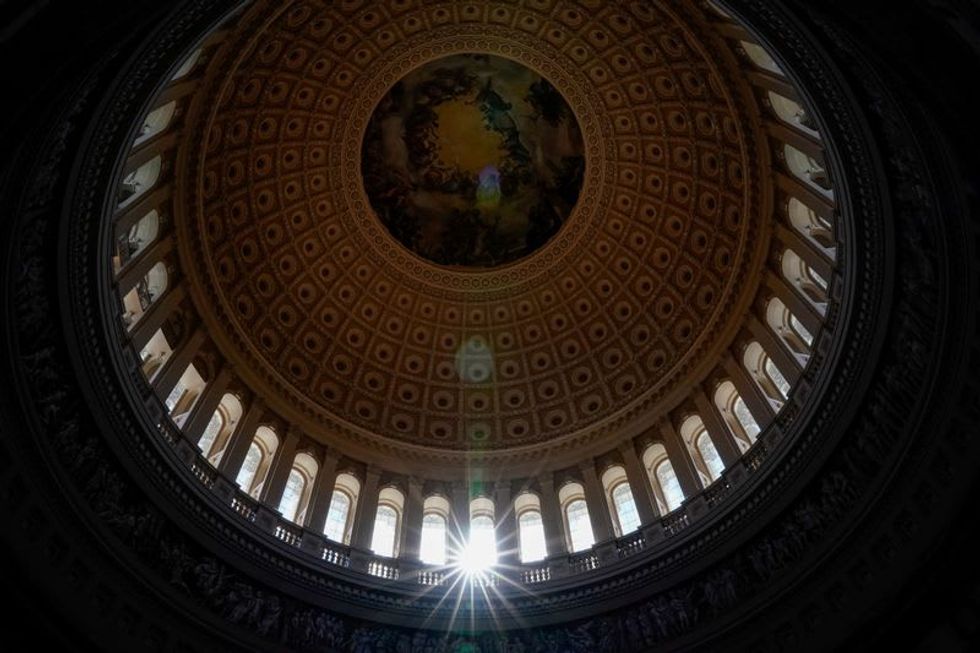 WASHINGTON (Reuters) - The U.S. House of Representatives could approve the Biden administration's $1.9 trillion COVID-19 relief bill as early as Tuesday, with a vote allowing the Democratic president to sign the legislation into law later this week. Approval of the package, which is one of the biggest U.S. anti-poverty measures since the 1960s, would give Biden and the Democrats who control Congress a major legislative victory less than two months into his presidency. "It's really just a matter of paperwork. But we are going to have a vote as soon as we can," Democratic Representative Katherin...