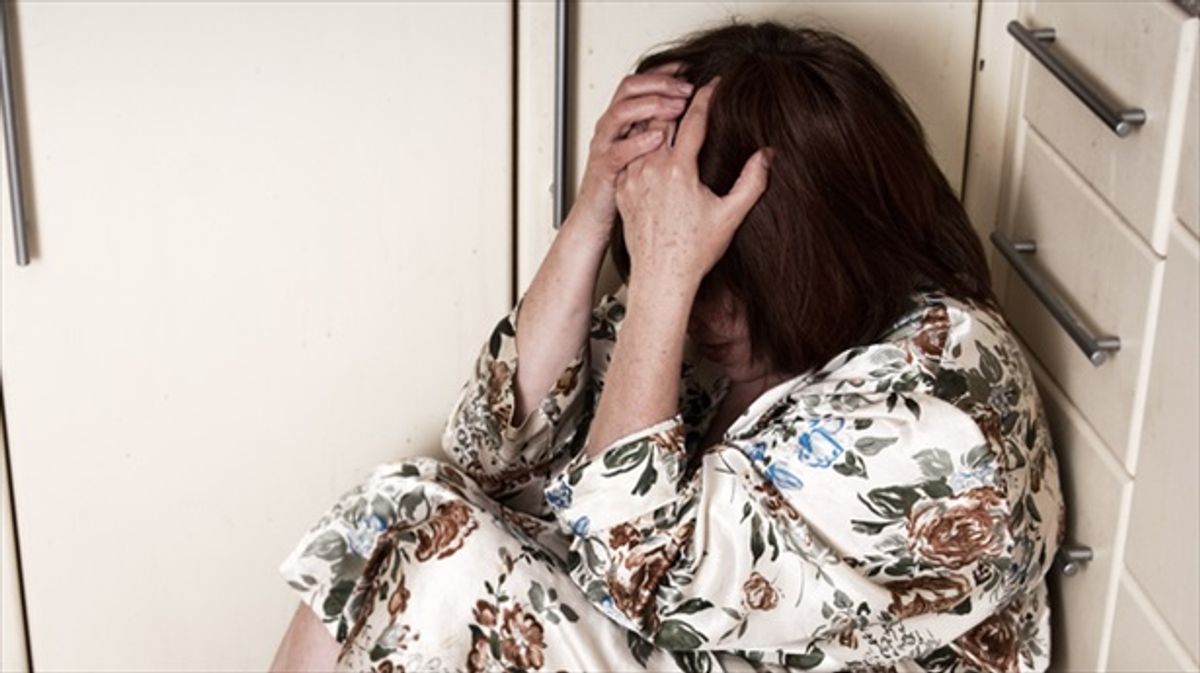 Tennessee state Rep. Tim Rudd argued that the bill is good because it provides women a "choice" for how they dispose of the aborted fetus and gives them closure by knowing what happened to its remains.

"Normally the baby is abandoned in the abortion clinic and it's thrown out in the trash or medical waste," he said.

The bill states that the woman's health care provider would have the primary financial responsibility for burying or cremating the fetus, although the woman could be on the hook for paying for the burial if she "chooses a burial location other than the one provided by the facility," reports WMC Action News 5.

Democratic Tennessee state Rep. London Lamar slammed passage of the bill, which she said was designed to place more emotional and financial hardship on women who are already dealing with a traumatic experience.

"What we're doing is traumatizing potential victims of rape and incest," she said.

The bill has passed the legislature and is now headed to Gov. Bill Lee's desk for his signature.