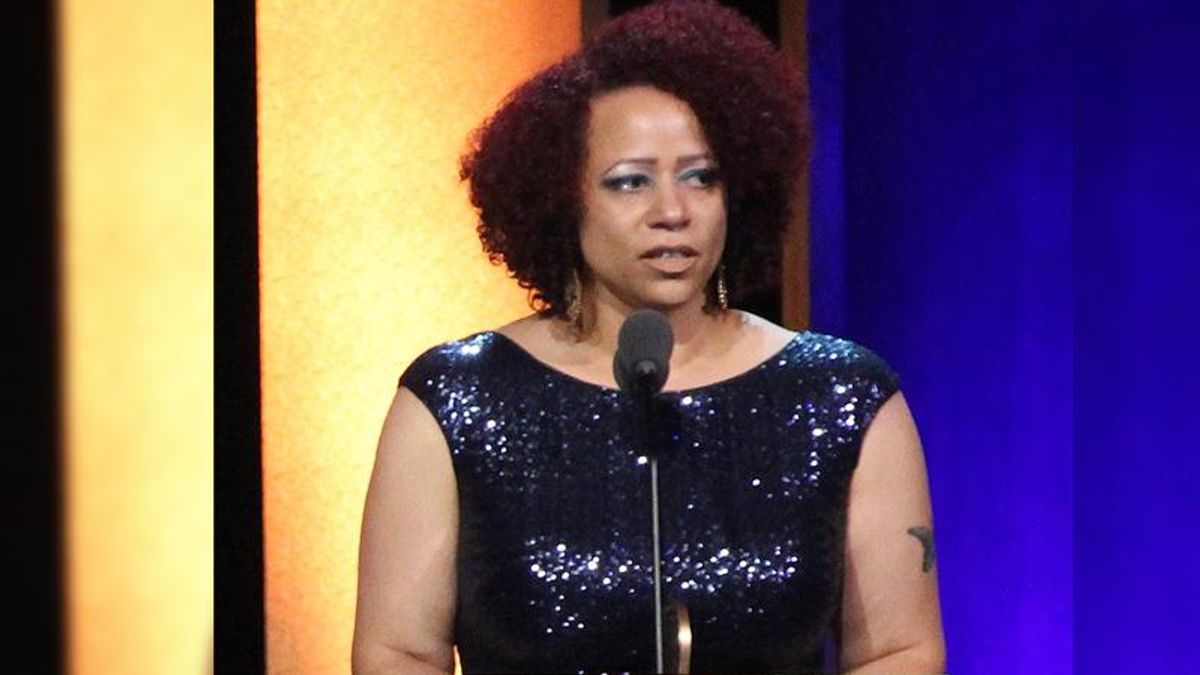 Pulitzer prize-winning reporter Nikole Hannah-Jones, whose work focuses on institutional racism, was denied tenure at the University of North Carolina at Chapel Hill last month when conservatives complained that white people were the real victims of American slavery.

In the past several months, conservatives created the idea of "critical race theory," which holds that racism is bad and slavery is bad. Republican states have been quick to pass laws banning the teaching, but in North Carolina, they set out against the UNC professor who won the Pulitzer for her work on the 1619 Project that teachers the facts about American slavery. After she became the target of President Donald Trump, and despite overwhelming support from the faculty, Hannah-Jones was denied tenure.

Now that's coming back to bite UNC. While many civil rights leaders stood in opposition to UNC's decision, it's now making it difficult for the school to recruit renowned professors.

According to a letter from the Department of Chemistry at UNC, "Professor Lisa Jones, a leading African American chemist, renowned for her work in structural proteomics by leveraging tools in biochemistry, analytical chemistry, and biophysics," has withdrawn her interest, citing the Hannah-Jones tenure scandal.

"The news this week that Nikole Hannah-Jones was denied tenure was very disheartening. It does not seem in line with a school that says it is interested in diversity," wrote Professor Lisa Jones in her letter to UNC. "Although I know this decision may not reflect the view of the school's faculty, I will say that I cannot see myself accepting a position at a university where this decision stands. I appreciate all of the efforts you have put into trying to recruit me but for me this is hard to overlook."

The chemistry department explained that this is going to have long-term impacts on them and others for years to come.

"The information surrounding the decision regarding Nikole Hannah-Jones' tenure has been defined by confusion and misinformation. Given the exceptional credentials of Ms. Hannah-Jones, the decision to hold on voting for her tenure has the perception of being politically motivated, suggesting that people whose views and scholarly activities do not agree with that of the Board of Trustees will not be granted tenure. As you can see, this is already having a chilling effect on future hiring at UNC, particularly from under-represented groups."