Undocumented immigrants who help police can be at risk for deportation. A Pennsylvania lawyer is trying to stop that 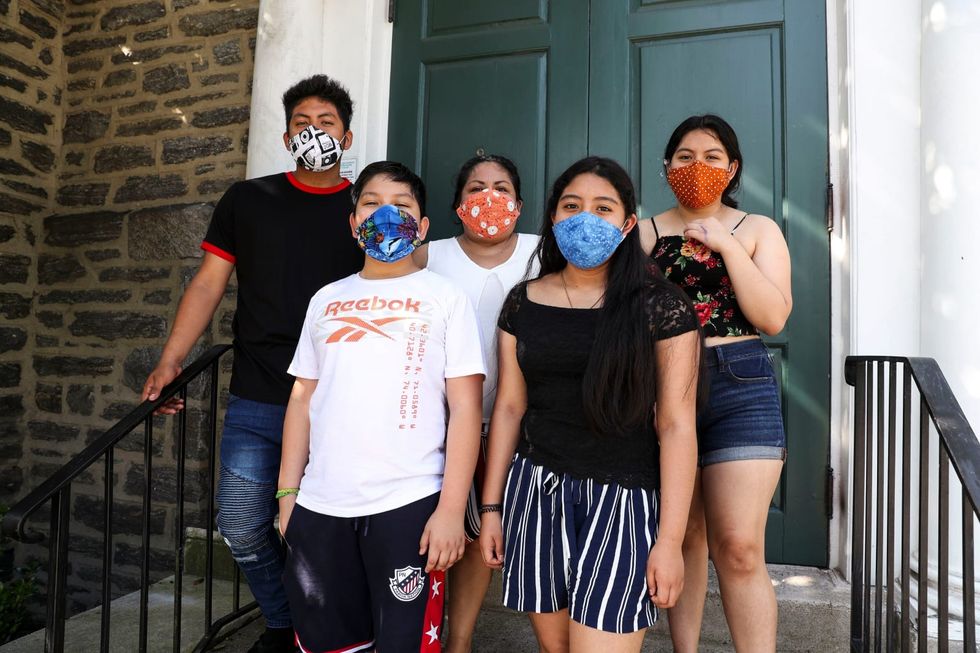 She is pictured here with her four children on the steps of the Germantown Mennonite Church in Pennsylvania, where the family lives in sanctuary to avoid deportation. - MONICA HERNDON/The Philadelphia Inquirer/TNS

PHILADELPHIA — When Josia's husband began beating her, the U.S. government stood ready to help, even though she was in the country illegally. If she would assist the police investigation, she could get what's called a U visa, which provides undocumented victims of serious crimes with work authorization, protection from deportation, and a path to citizenship. Congress' idea in establishing the program in 2000 was to get criminals off the streets, that having a safer society outweighs the enforcement of certain immigration violations. Josia was granted a visa after about eight months. That was i...