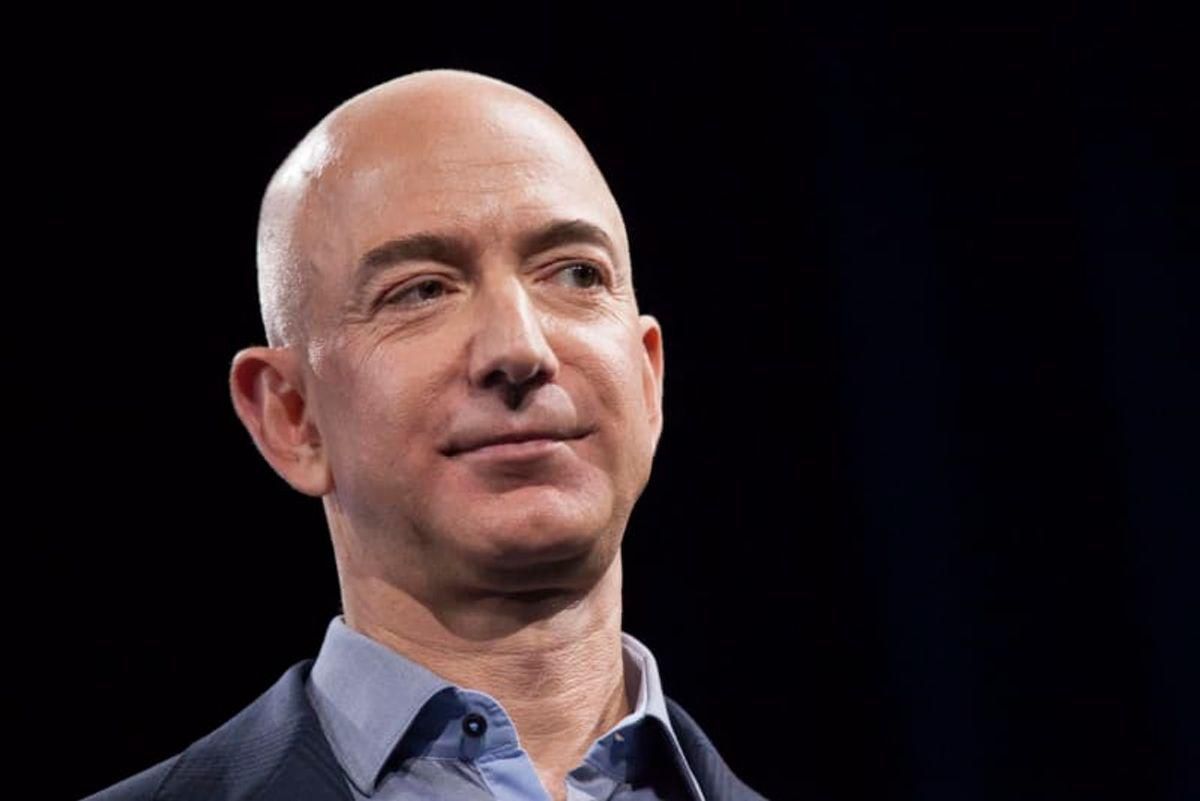 The tallying of votes by Amazon workers in Alabama neared a public phase on Thursday, with the potential outcome being the first labor union at the e-commerce colossus.

About 55 percent of the more than 5,800 workers at an Amazon warehouse in the city of Bessemer cast ballots, according to the Retail, Wholesale and Department Store Union.

Counting that was due to begin last week was delayed due to challenges regarding whether all of the 3,215 ballots were eligible to be included in the tally.

A simple majority will determine the outcome.

The National Labor Relations Board is overseeing the count, which comes at the end of a contentious unionization campaign which has drawn national attention and the involvement of numerous political figures and activists.

A bruising months-long battle has sparked intense debate over workplace conditions at Amazon, which has more than 800,000 US employees.

Amazon has argued that most of its workers don't want or need a union and that it already provides more than most other employers, with a minimum $15 hourly wage and other benefits.