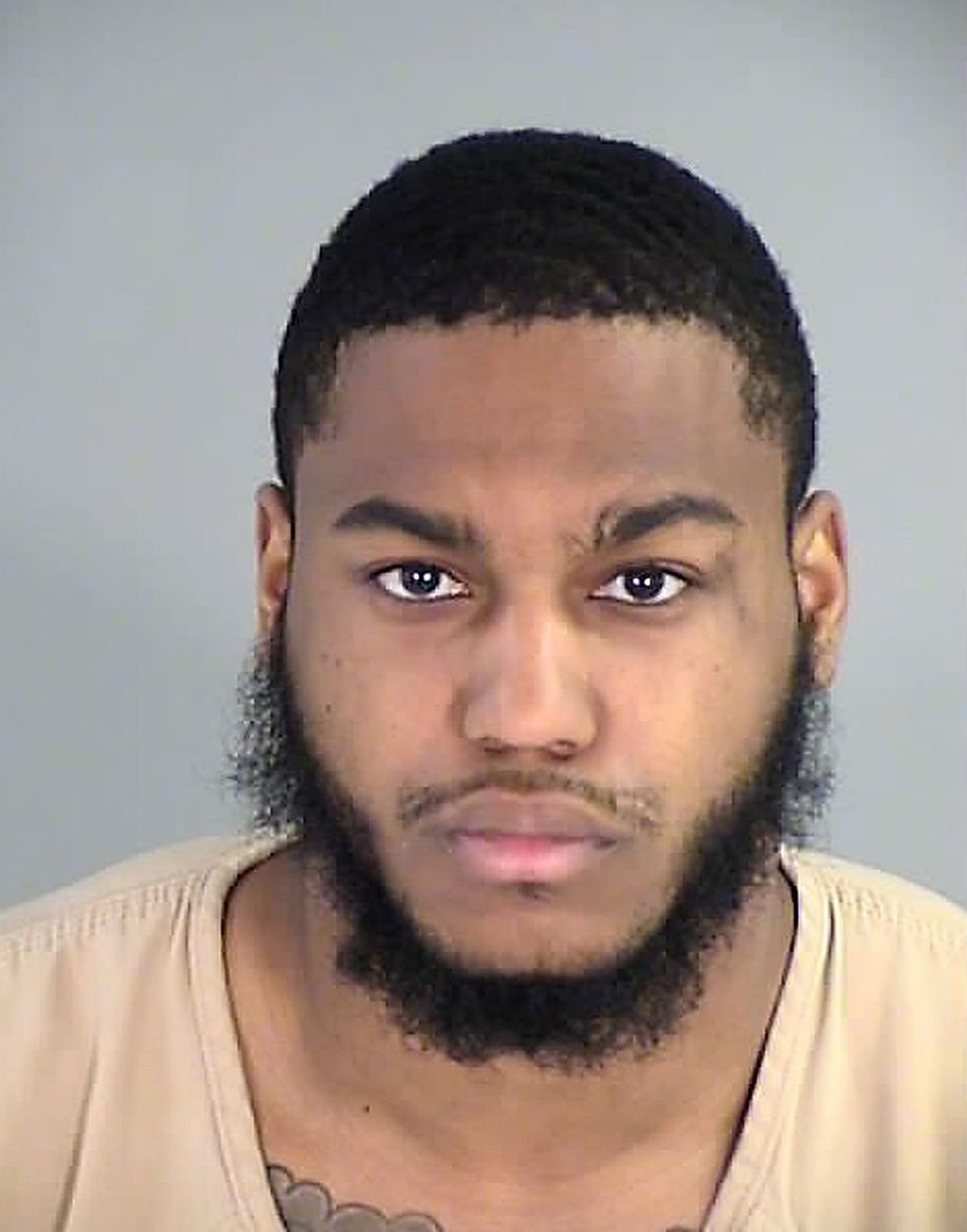 A former student athlete accused of fatally shooting three University of Virginia football players was able to legally buy two guns after failing a background check last year and trying to get a handgun while underage four years ago, according to the gun shop that sold him the firearms. Christopher Darnell Jones bought a Ruger AR-556 rifle in February and a Glock 45 9 mm with an additional magazine in July from Dance’s Sporting Goods in Colonial Heights, Virginia, store owner Marlon Dance told CNN, noting that there was “nothing noteworthy” about the sales. Jonestried to buy weapons in the sto...