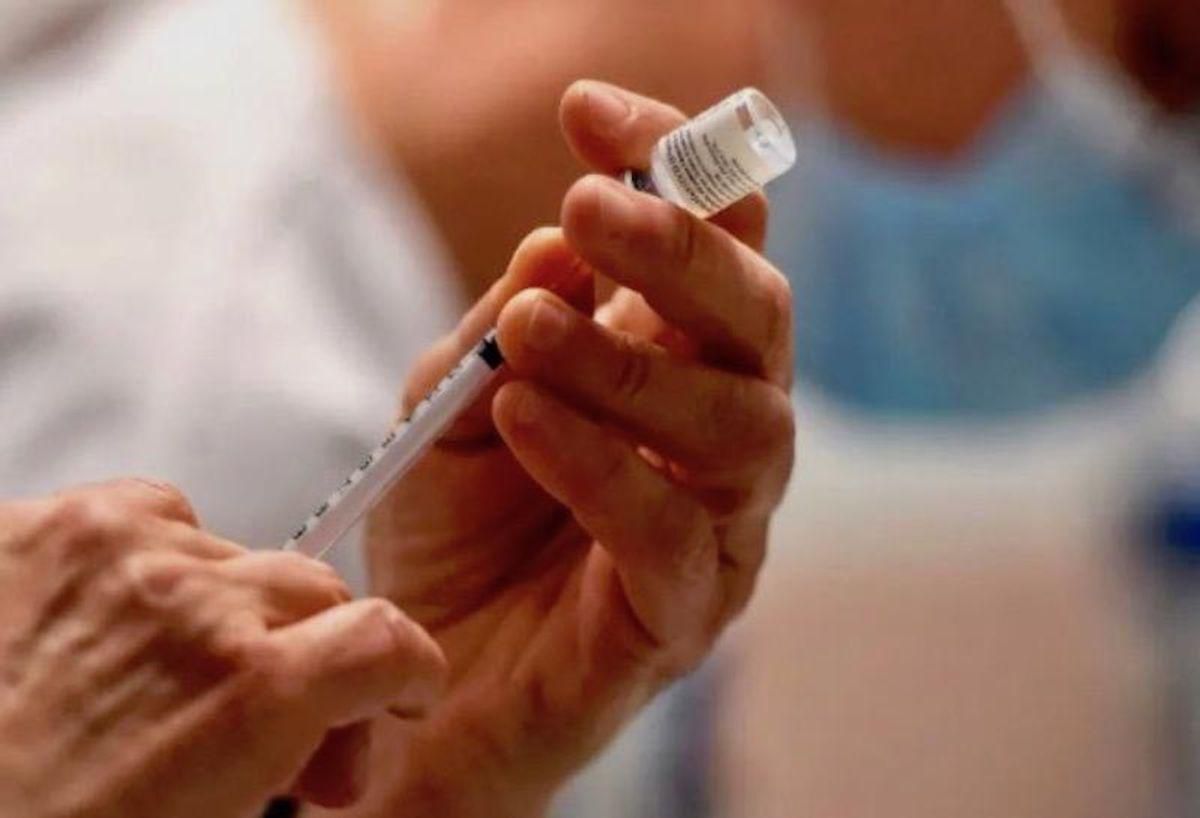 The United States Food and Drug Administration said that it was pausing distribution of the Johnson & Johnson vaccine out of an "abundance of caution" and said that it would hold a press conference on its decision at 10 a.m. ET.