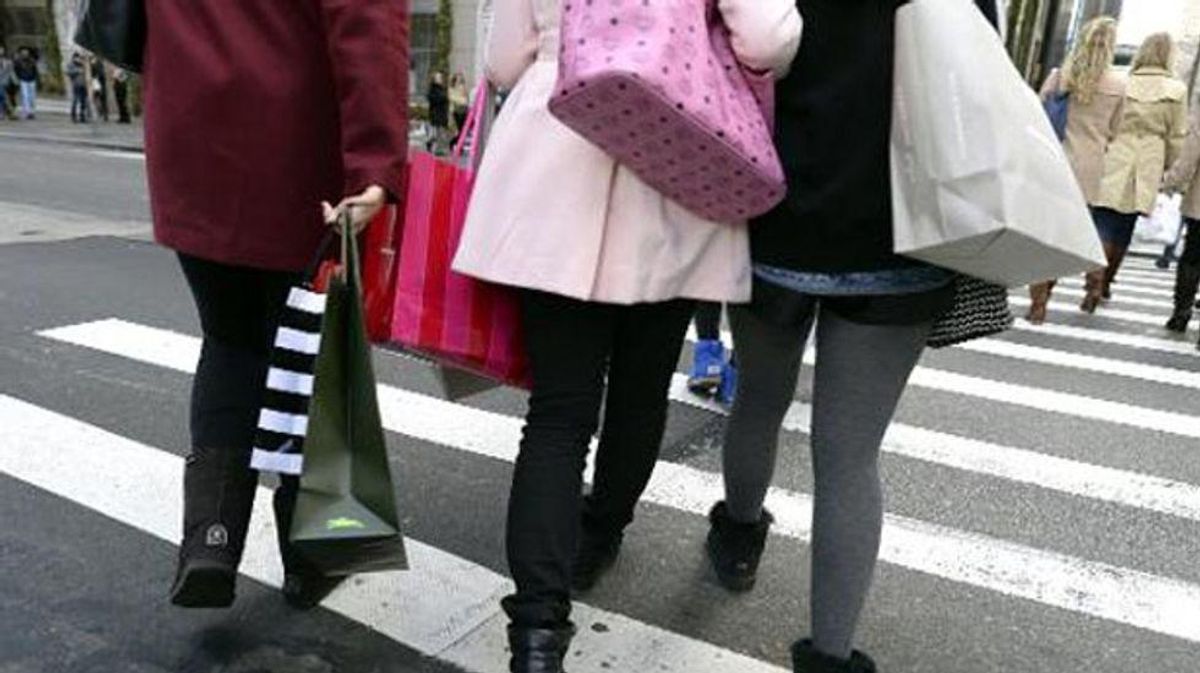 That was the highest level for the index since February, fueled by positive views of the current economic situation. while consumers also maintained their relatively optimistic outlook for the future, according to the report.

"Consumers' appraisal of present-day conditions held steady, suggesting economic growth in (the third quarter) is off to a strong start," Lynn Franco, senior director of economic indicators at The Conference Board, said in a statement.

"Consumers' optimism about the short-term outlook didn't waver, and they continued to expect that business conditions, jobs, and personal financial prospects will improve."

The data showed the present situations index climbing less than a point to 160.3, while the expectations index measuring views for the next six months about income, business and labor market conditions was basically unchanged.

Despite surging prices in many parts of the economy, expectations for average inflation 12 months in the future dipped to 6.6 percent, indicating consumers may believe the increases have reached their peak.

However, consumers have in the past reacted to the spread of Covid-19, and some states are now dealing with fresh outbreaks.

Ian Shepherdson of Pantheon Macroeconomics said the data "show no sign that people are much concerned by the upsurge in Covid cases, though that could easily change if the severe outbreaks in several southern states become more widespread."

Labor market views were mostly unchanged from June, with 54.9 percent of people describing jobs as "plentiful," and 10.5 percent saying they were "hard to get."