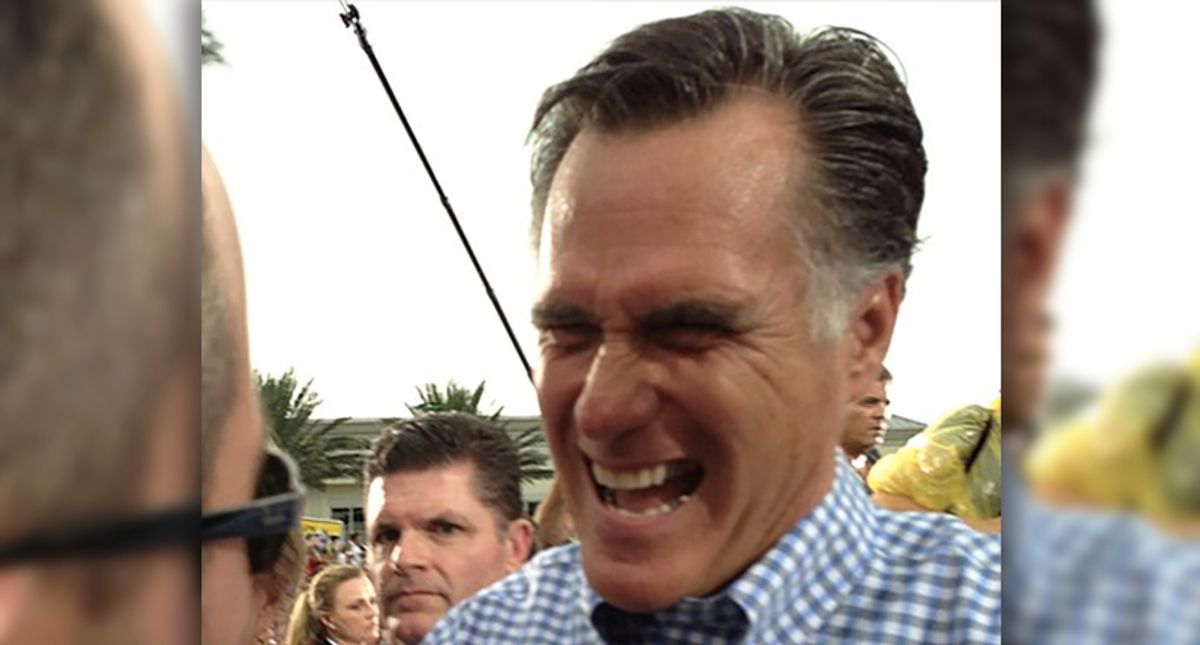 Sen. Mitt Romney (R-UT) is just the latest Republican to come under fire from his own party for his vote to convict former President Donald Trump in his second impeachment trial.

The Salt Lake Tribune reports that some Utah Republicans have been passing around a censure resolution targeting Romney that accuses him of prioritizing "his personal and political vendetta against President Donald J. Trump ahead of the Constitution of the United States, the interest of We, the People, and the advancement of the Republican Platform."

In addition, the censure resolution accuses Romney of "embarrassing the state of Utah" and even of being "an agent for the Establishment Deep State."

Republicans in Louisiana over the weekend censured Sen. Bill Cassidy (R-LA) after he voted to convict Trump in the Senate, and Sens. Bill Burr (R-NC) and Pat Toomey (R-PA) may face similar censure votes from their own state parties.

Although Trump was acquitted in his second impeachment trial, he nonetheless watched seven Republican senators vote to convict him, making this weekend's vote the most bipartisan vote to convict in American history.