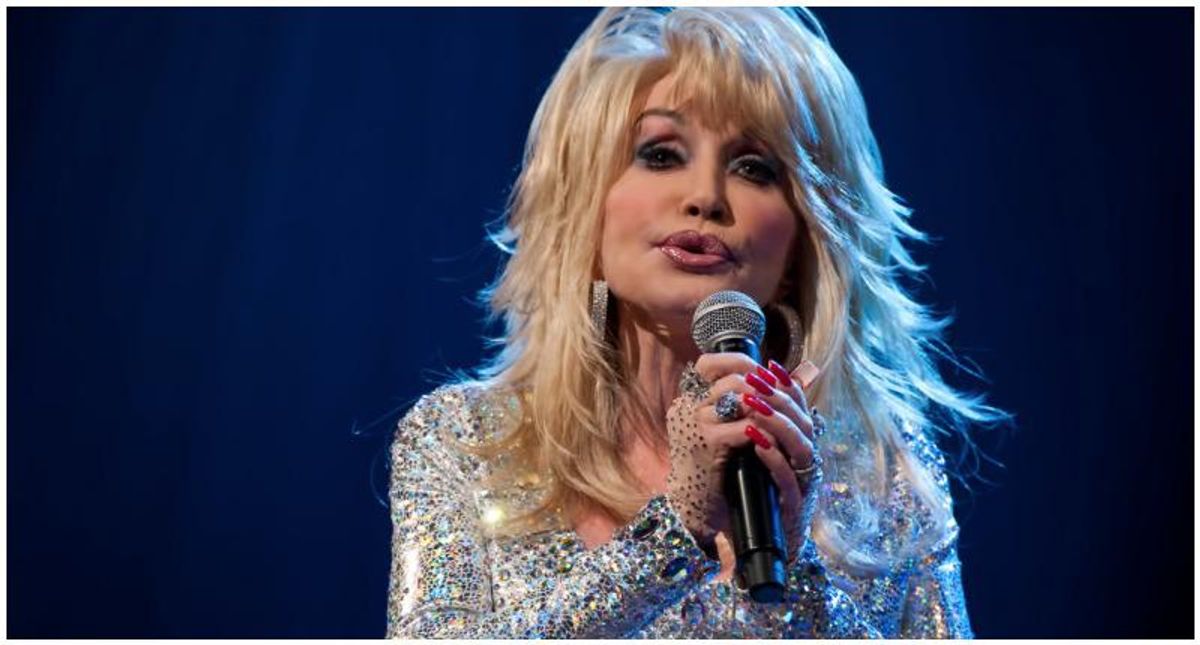 Writing in The New York Times this Monday, columnist Margaret Renki contends that the "boneheaded politicians" who run Dolly Parton's home state are squandering the "miracle" she helped make possible with her million-dollar donation to COVID vaccine research.

"Remember how hopeful we were this year when the new Covid-19 vaccines arrived so astonishingly quickly, and were so astonishingly effective and safe?" Renki writes. "As a nation — politically, institutionally, too often personally — we'd botched almost everything about this pandemic, and we did not deserve a miracle. The miracle arrived anyway."

Renki points out that Tennessee governor Bill Lee is fully vaccinated but refused to allow a picture of himself getting the shot, and hasn't uttered a word about protecting children during the pandemic.

"None of this was surprising," Renki continues. "Mr. Lee is not a leader who actually leads so much as a politician who reads the room. From the beginning, white people in rural Tennessee have been so skeptical of this vaccine that last month state officials returned an allotment of three million doses to the federal stockpile."