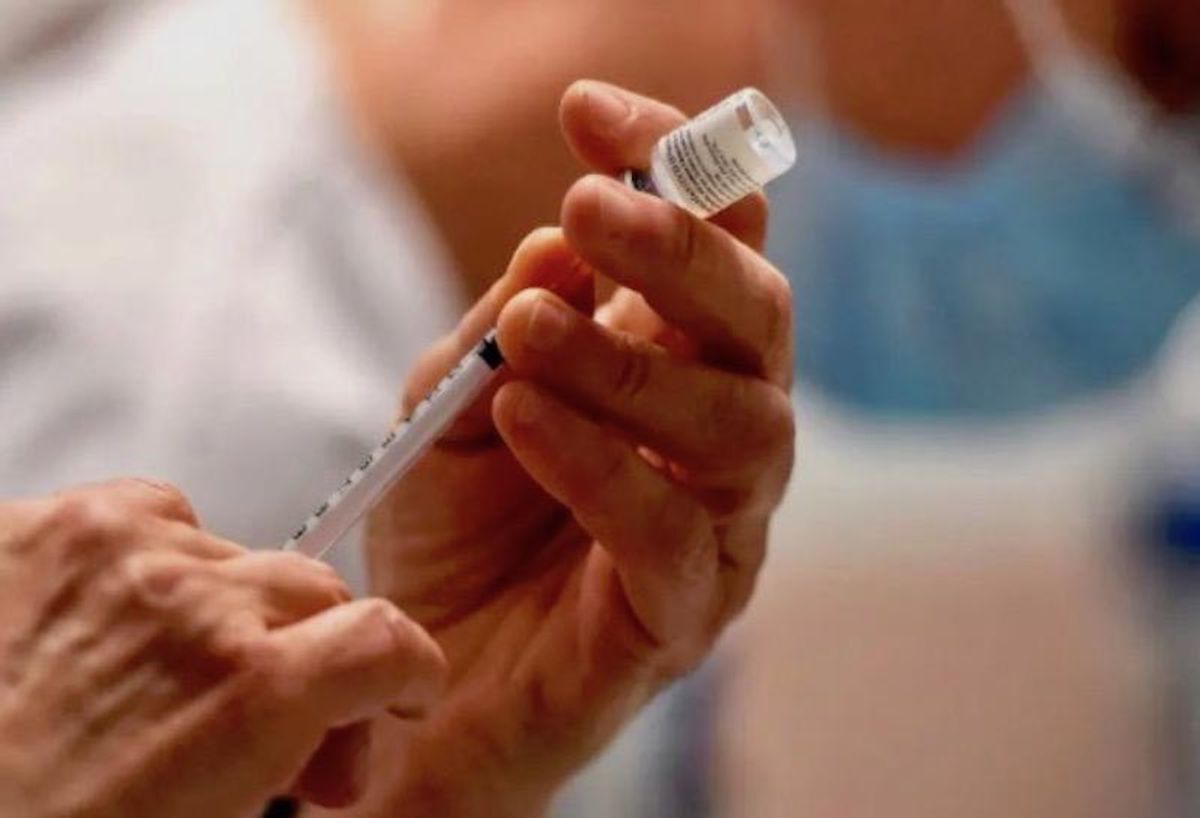 "She noted pharmacists sometimes use saline solutions during training and that there is no reason to believe anyone injected was harmed. Walgreens is investigating what went wrong, reviewing its processes and is working to prevent similar incidents from taking place in the future," the station reported.