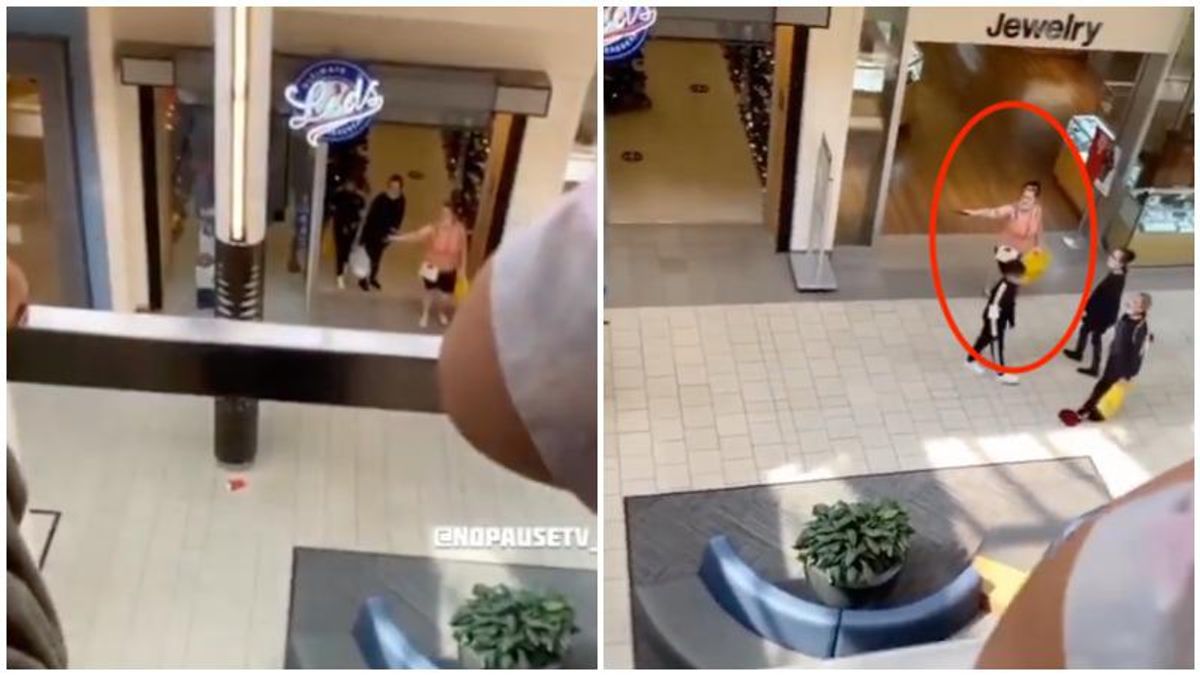 Police said the woman and the family have a history of fighting, and the woman said she pulled the gun to protect her daughters.

The Columbian reports that the Vancouver police "referred a charge of displaying a firearm against the woman with the gun to the Vancouver City Attorney's Office."