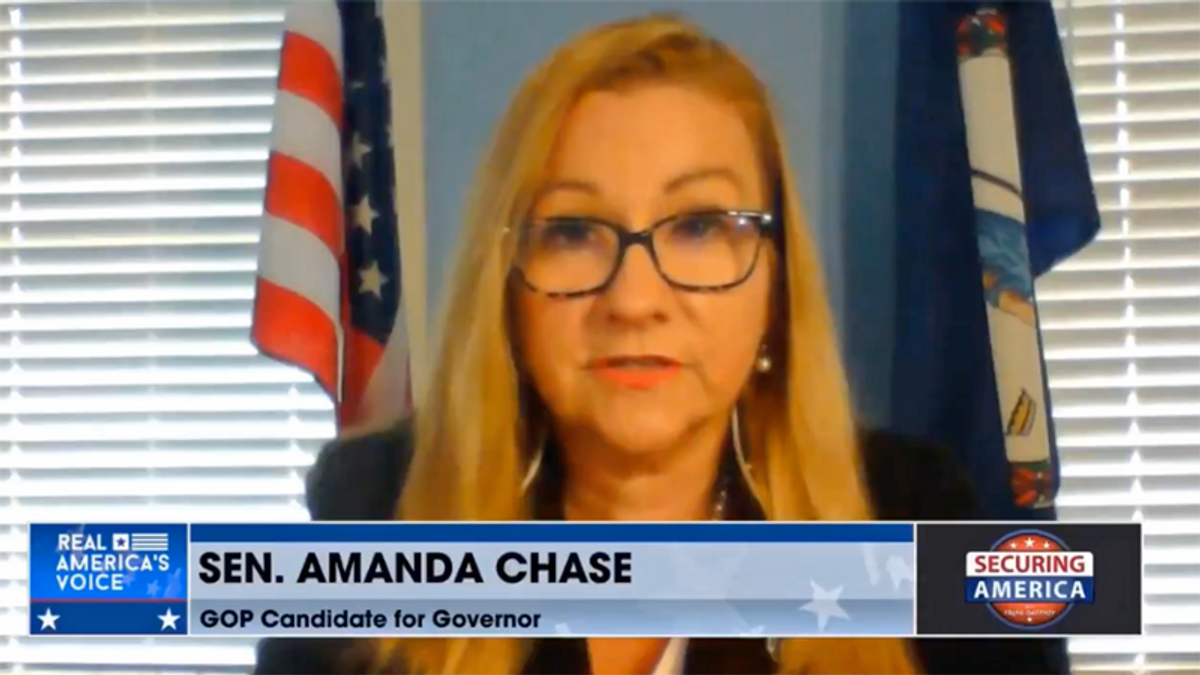 Now a state legislator in Virginia is threatening an audit if she loses the nomination for governor, which is conducted entirely by the Virginia Republican Party.

"I have been the frontrunner of all seven candidates in every single poll that has been done. Every single independent poll. There was recently one that was released several days ago and I'm still the frontrunner," Sen. Amanda Chase said. "So if I come out of this election as anything other than the victor, of course, we are going to have a full audit."