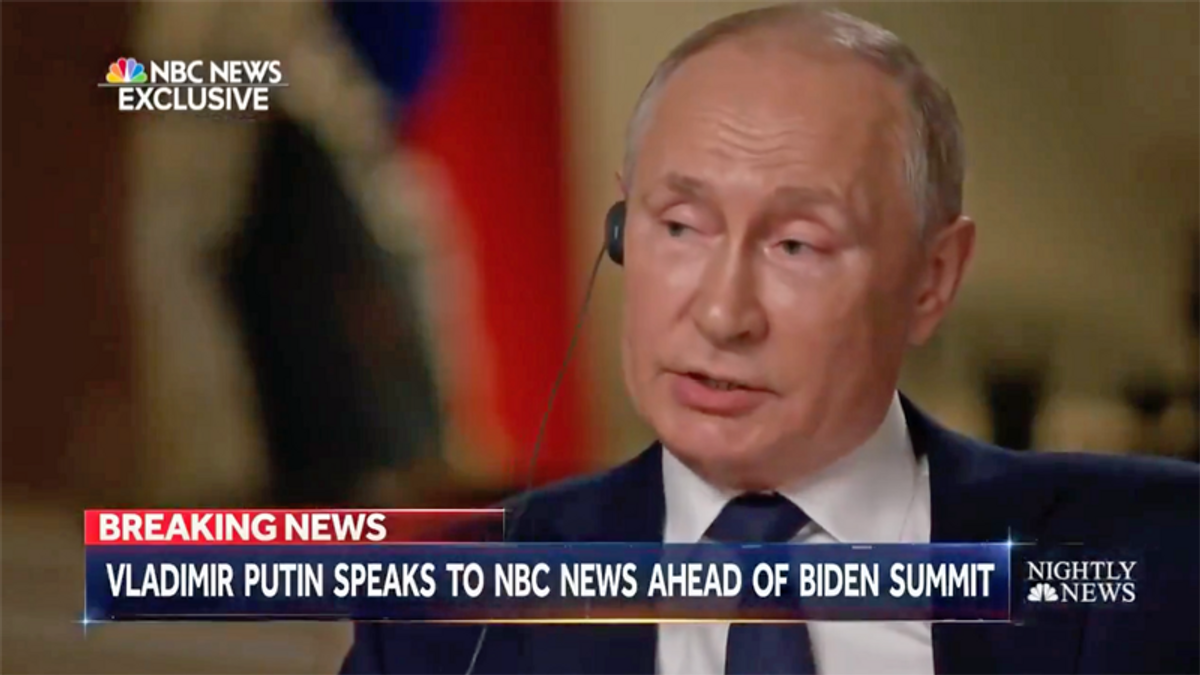 "He is a colorful individual. You may like him or not. And, but he didn't come from the U.S. establishment. He had not been part of big-time politics before, and some like it, some don't like it but that is a fact," Putin argued.

Putin also sized up Joe Biden, who will be the fifth U.S. president he has met.

"That's a different kind of person, and it is my great hope that, yes, there are some advantages, some disadvantages, but there will not be any impulse-based movements on behalf of the sitting U.S. president," Putin said.