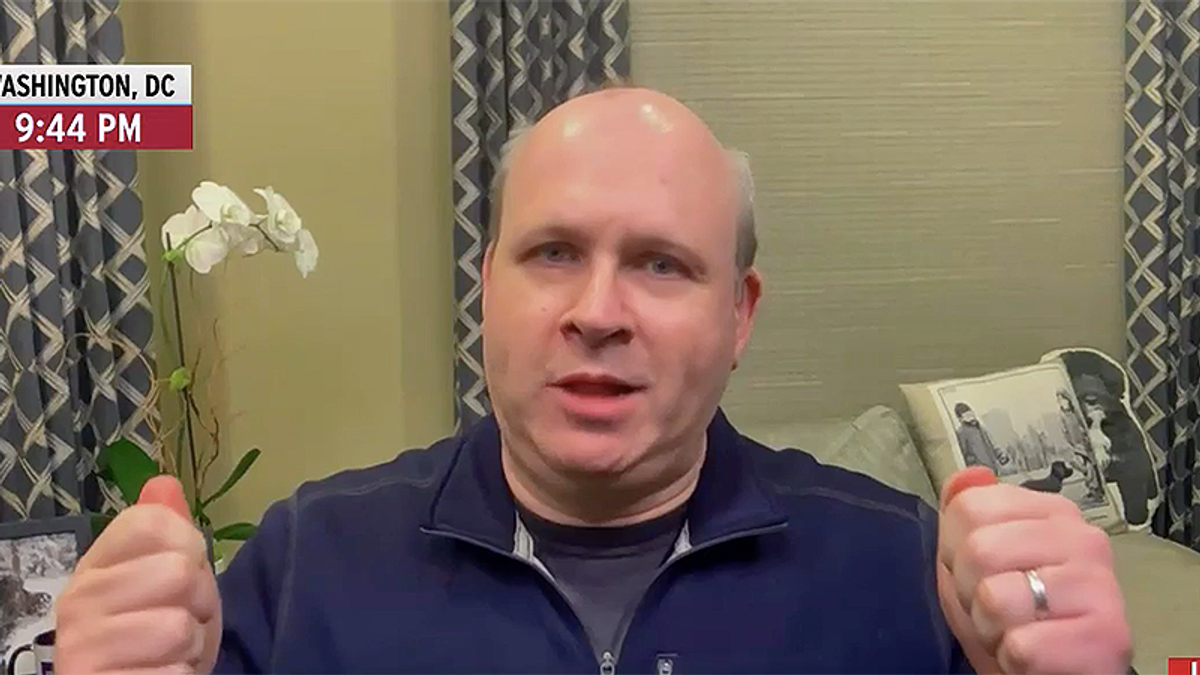 Elections lawyer Marc Elias is begging Americans to pay attention to the laws that state legislatures are passing that will make it more difficult for them to vote. He's so desperate to get the U.S. people to help that he's outright begging.

"It is just different this time," he explained. "This is not to say that there are not other problems in the world. I recognize that there are other stories that have to be covered. But I am begging America, and the media to pay attention to this. Right now, we are facing an avalanche of voter suppression that we have not seen before. At least not since Jim Crow, in state after state."

The two talked about Iowa's new voter suppression law, which came after there were no reports of voter fraud in the state, and the officials didn't have any problems carrying out the election.

It's "not just Iowa, not just Georgia, it Montana, Missouri, Florida, Texas, the list goes on and on," Elias explained. "Donald Trump told a big lie that has led to an assault on democracy in the Capitol on January 6th. The assaults we're seeing going on now in state capitals with the legislatures may be less deadly and less violent, but they're every bit as damaging to our democracy."

See his plea in the video below: