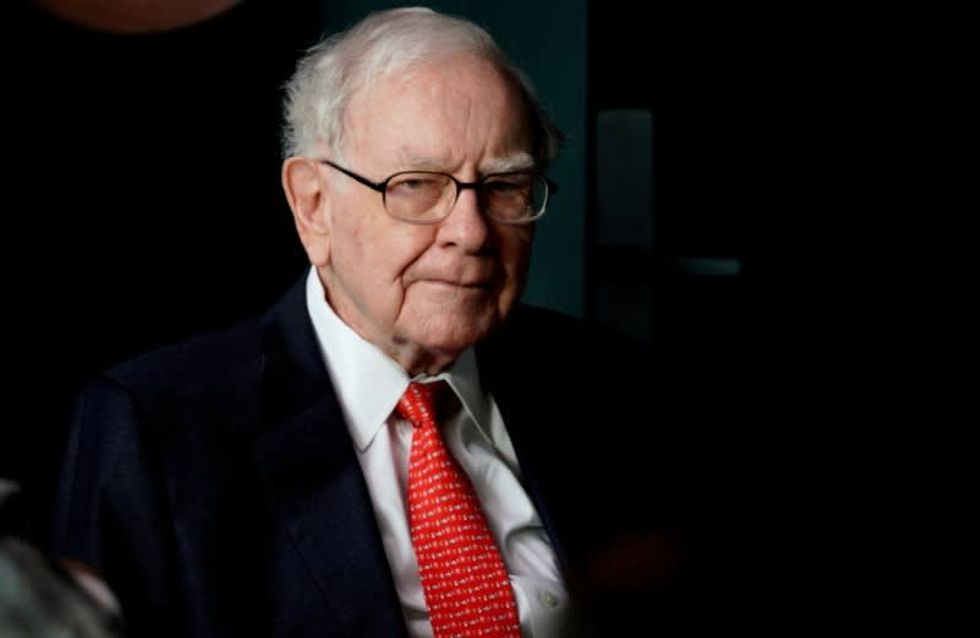 (Reuters) -Warren Buffett's Berkshire Hathaway Inc on Saturday said many of its businesses are enjoying strong recoveries from the early depths of the coronavirus pandemic, fueling rebounds in profits and revenue.

The company Buffett has run since 1965 also signaled the billionaire's confidence in its future by repurchasing $6 billion of its own shares in the second quarter, even as its stock price regularly set new highs.

Another sign of improvement was Berkshire's decision not to repeat a caution from its previous quarterly report that other operating units still faced adverse effects from the pandemic.

The buybacks boosted Berkshire's total share repurchases to more than $37 billion since the end of 2019.

"It's a killer," Buffett said at Berkshire's annual meeting on May 1, referring to SPACs.

Valuations may have also played a role in Berkshire's selling $1.1 billion more stocks than it bought in the quarter.

The net selling is one reason Berkshire ended June with $144.1 billion of cash and equivalents, despite the buybacks.

Accounting rules require Berkshire to report the unrealized gains even if it sells nothing, causing huge swings that Buffett considers meaningless.

The quarter was also notable for Buffett's revealing that if he were to step down, Berkshire's next chief executive would be Greg Abel, a vice chairman overseeing Berkshire's non-insurance businesses. Buffett turns 91 on Aug. 30.