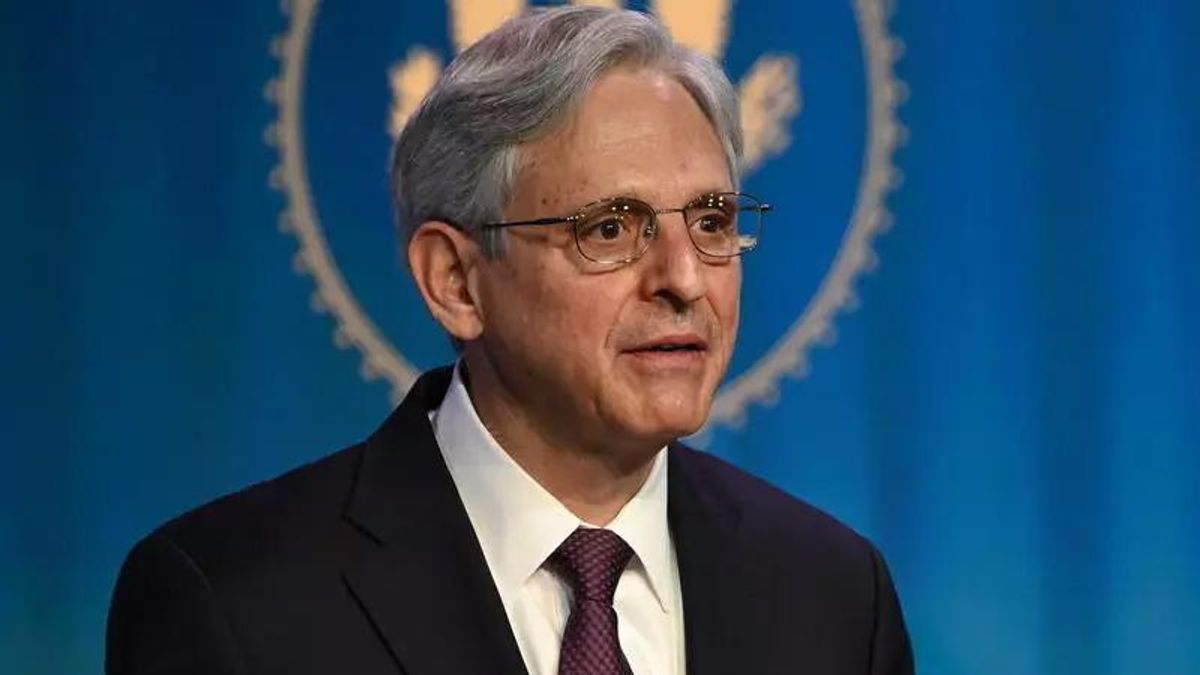 "If I am confirmed, serving as Attorney General will be the culmination of a career I have dedicated to ensuring that the laws of our country are fairly and faithfully enforced, and that the rights of all Americans are protected," Garland will say, according to prepared remarks.

Garland indicated he wants to remove the taint of political interference left on the department by Trump.

He said that if confirmed, he would reaffirm "policies that protect the independence of the department from partisan influence in law enforcement investigations (and) that strictly regulate communications with the White House."

He also promised to create clear guidelines for FBI investigations, amid allegations that the agency strayed deeply into politics in investigating Democratic presidential candidate Hillary Clinton in 2016 and then Trump in 2017-2018.

In an apparent reference to the Black Lives Matter movement, Garland also said that enforcing equal justice for people of color remains an incomplete and "urgent" task, 150 years after the Justice Department was founded following the Civil War.

Minorities still face discrimination in housing, education and the jobs market, and suffer more than others the impacts of the coronavirus pandemic and climate change, Garland said in his statement.

"The Civil Rights Act of 1957 created the Department's Civil Rights Division, with the mission 'to uphold the civil and constitutional rights of all Americans, particularly some of the most vulnerable members of our society,'" Garland said.

"That mission remains urgent because we do not yet have equal justice."

Garland also said the country faces a serious threat of extremism, as exemplified by the deadly January 6 attack by Trump supporters on the US Capitol, which shut down the legislature as lawmakers met to certify Biden's election win.

The Justice Department has already charged some 230 people in that event and is investigating hundreds more, with the possibility of charging some with seditious conspiracy.

"If confirmed, I will supervise the prosecution of white supremacists and others who stormed the Capitol on January 6 -- a heinous attack that sought to disrupt a cornerstone of our democracy: the peaceful transfer of power to a newly elected government," Garland said.

Garland, 68, worked in the Justice Department before becoming a judge nearly 24 years ago.

Seen as a moderate liberal, in 2016 he was nominated by then Democratic president Barack Obama to fill a vacancy on the Supreme Court.

But Republicans determined to turn the high court to the right stalled the nomination, allowing Trump in 2017 to put forth a conservative nominee.

Garland, who must be confirmed by the evenly split Senate, is expected this time to gain enough support from Republicans for his nomination to go through.